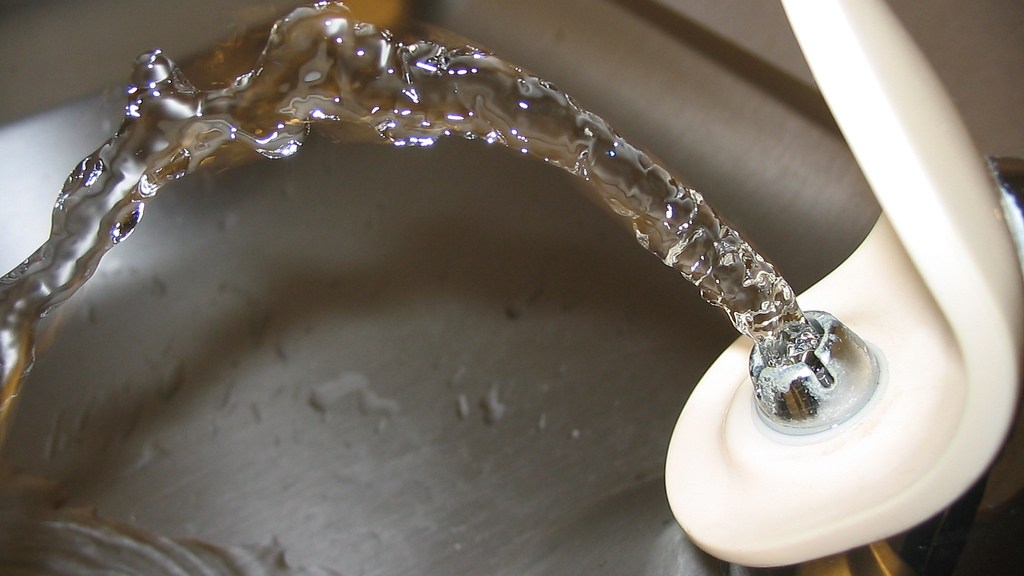 San Francisco is looking at legislation that would ban the sale of plastic water bottles for big events on public property and push the city to provide permanent sources of water, using innovative technology like water fountains.

Beginning October 2014, new leases, including renewals, and permits, such as those for mobile food vendors and vendors in public parks, would prohibit the sale of plastic water bottles. The provision would eventually impact Giants games at AT&T Park, but not for decades, since the team’s lease expires in about 50 years. But other city venue leases are up sooner such as Pier 39, a large collection of restaurants on the Port of San Francisco and the Bill Graham Auditorium, which hosts concerts and other events in the Civic Center.

Unhappy people include the American Beverage Association, whose spokeswoman points out that San Francisco is really good at recycling so … that’s basically the same as if the bottles were never made, right? Right. [Ed. Not really right.] Happy people include manufacturers of reusable water bottles that can be filled up at water fountains, and also the Earth.