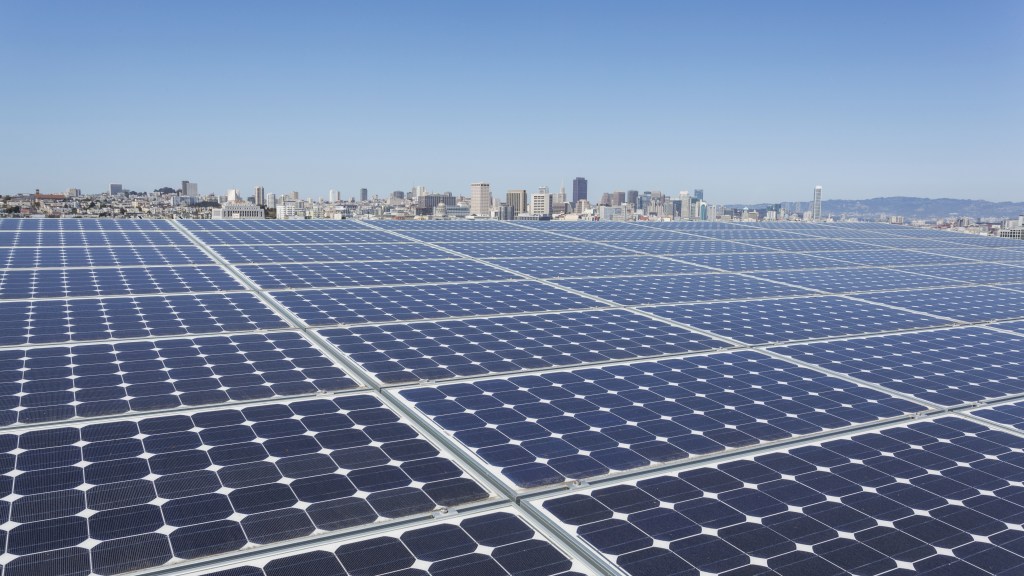 Never mind that San Francisco is known for waves of fog rolling in from the bay. This week, it became the first major city in the United States to mandate solar panels on new buildings with fewer than 10 floors.

The Better Roofs Ordinance, unanimously approved by the city’s Board of Supervisors on Tuesday, builds off of existing California law that requires 15 percent of new rooftops to be “solar ready.” Now, those solar-ready roofs will have to include functioning solar panels.

While it’s a definite boost to clean power, especially given the city’s goal of running 100 percent on renewables by 2025, there are certainly more impactful approaches. At Vox, Brad Plumer makes a strong case for boosting housing density in the city.

The ordinance could have an immediate impact on more than 200 building projects currently in the works. This will “avoid over 26,000 metric tons of carbon dioxide emissions per year” according to the Department of the Environment, reports the San Francisco Examiner, enough to power roughly 2,500 homes annually.