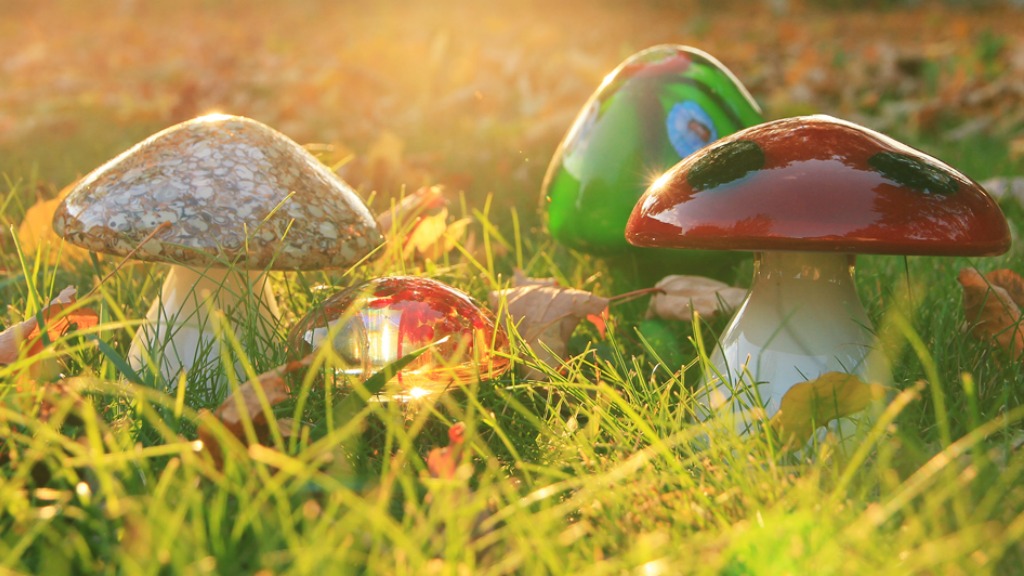 The chemicals and heavy metals in our phones are bad news — both for the workers exposed to them during mining and manufacture, and for anyone who lives near the landfill where they offgas. (Although the iPhone’s gotten greener, there’s still a LOT of mercury and chlorine inside that shiny li’l puppy, making for unappetizing drinking water.)

Even worse, extracting precious metals from old phones is pretty toxic, requiring cyanide and sulfuric acid. Or rather, it was pretty toxic, until scientists figured out you could do it by using ‘shrooms.

It turns out if you smash a phone into powder and pass it through fungi roots, a.k.a. mycelium, the chemically engineered mycelium will basically be a magnet for the gold. “Heh heh, totally!” explain the scientists. “Hey, is that a dragon eating a rainbow?”

Not only can ‘shrooms do the job, but they’re about four times as efficient as the old toxic methods, according to Gizmodo:

The researchers say this process recovers 80 percent of the gold, compared to just 10 or 20 percent in the common but toxic chemical processes.

We knew ’shrooms were great. Don’t mind us as we lie in this field here for about eight hours. We’re just testing this gold recovery thing.