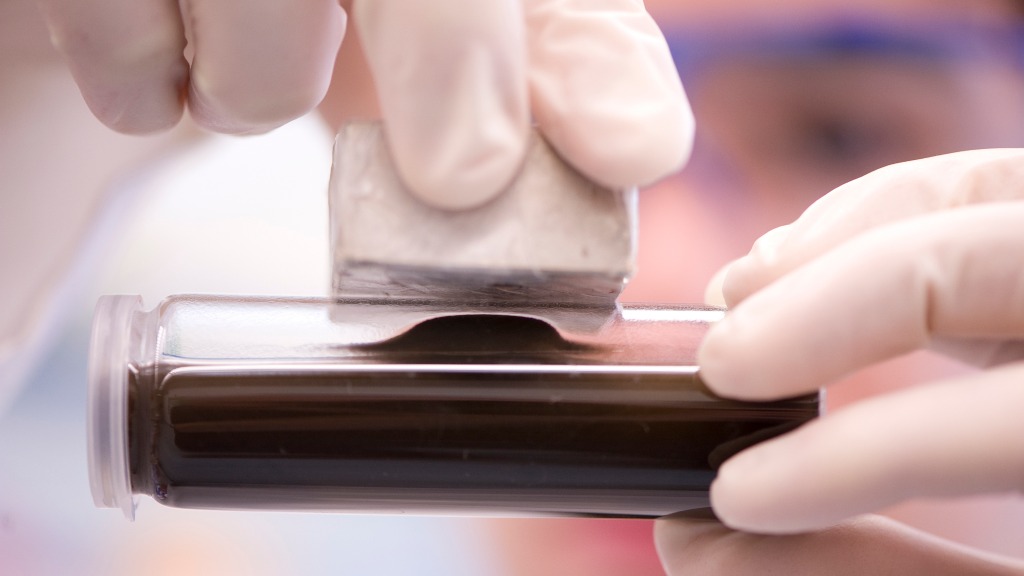 Phosphorus is some tricky stuff. Pros: It occurs naturally in milk and meat; we need it for strong bones; it’s vital for food production. Cons: It’s increasingly snuck into food, and when phosphorus hits rivers, it suffocates marine life. So basically it’s good if we can stop it early on in the waste stream, but in the past, that’s been “unnecessarily inefficient.”

Which is why it’s so cool that scientists have discovered a way to take the phosphorus out of our pee (and that’s a lot — we piss out 3 million tons of it each year). And considering that people have been fretting about “peak phosphorus” for the past few years, the innovation just might have come in the nick of time.

The technique, as Gizmodo explains, sounds only slightly more complicated than holding a magnet in your toilet bowl:

Sure, this works with other wastewater too, but in our book, urine will always be No. 1.