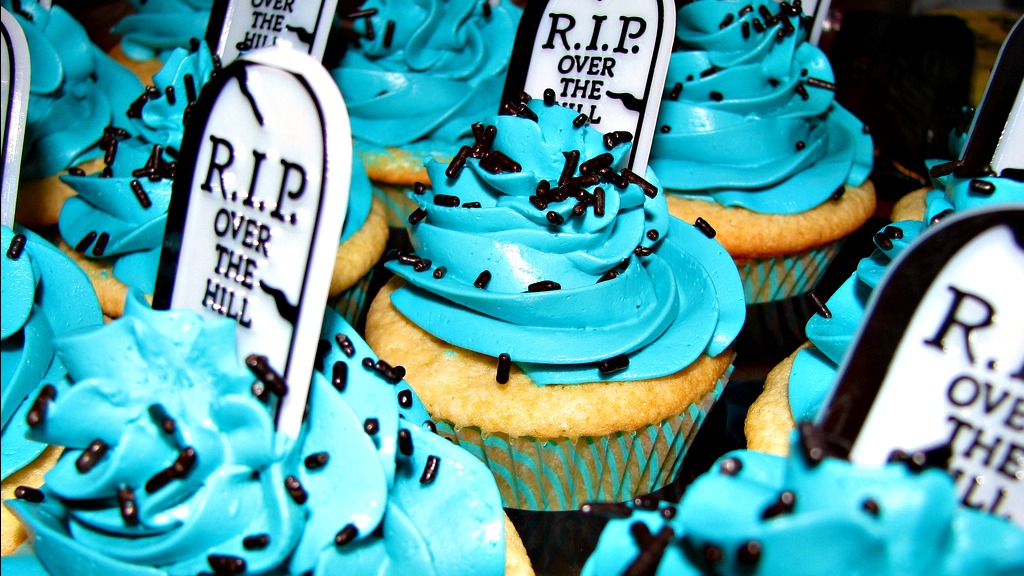 If 50 is considered over the hill, then here’s hoping SeaWorld will continue rolling down the hill and into the ocean, where it will sink and never be discovered. Oops, was that harsh?

We’re actually psyched that SeaWorld turned 50 on Friday. Thrilled. After all, the timing is perfect for a midlife crisis. SeaWorld could take this landmark birthday as a chance to increase its marine mammal rescue contributions to, who knows, more than 0.0006 percent of its revenue. Perhaps with its newly minted senior discount, SeaWorld can purchase a clue: The people have watched Blackfish, and we are pissed.

The documentary debuted at the Sundance film festival in January 2013 but really started generating outrage after CNN started airing it last fall. Since then, park attendance has dropped. Willie Nelson and other performers have canceled appearances there. A California lawmaker has introduced a bill that would ban theme parks from using killer whales, also known as orcas, in shows.

Unfortunately, SeaWorld had record revenue of $1.46 billion last year, so maybe it will be buying a red Corvette after all.