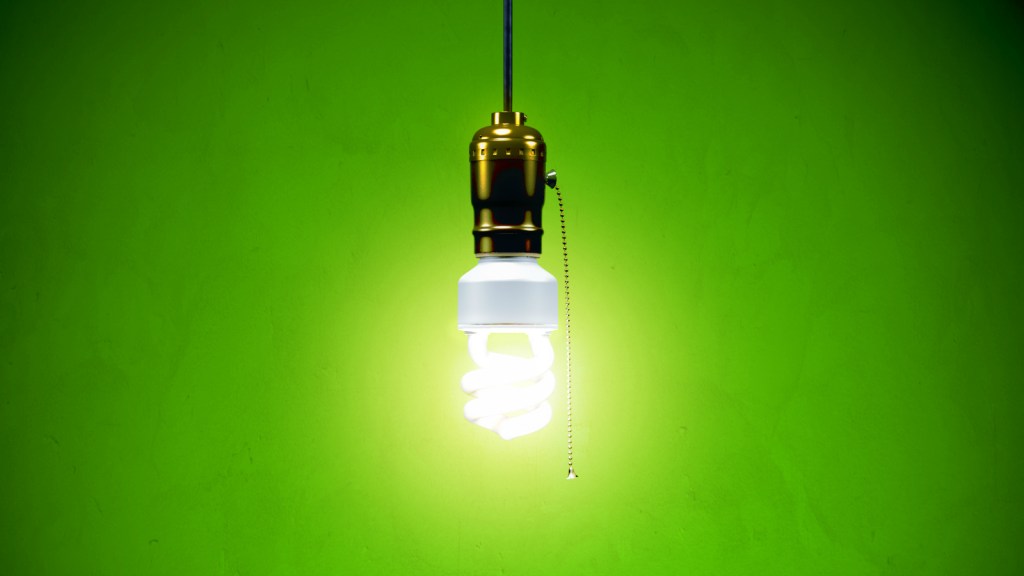 We have fluorescent lights in our garage that we turn on to put our boots on for our morning walk. I was always taught to turn lights off when I leave a room, but my husband says that it takes more energy to turn on the lights again when we get back than leaving them on for an hour while we’re gone. Is there some formula for how long the lights can be on before it exceeds the energy consumption of turning them off and then on again?

Our parents would have gotten along swimmingly. “Turn off the lights when you leave the room!” was one of my mom and dad’s favorite admonitions, right up there with “Close the door — you weren’t born in a barn” and “Close the fridge — you weren’t born in an industrial kitchen.” (I was born in an off-the-grid, passive-solar doula’s cabin, which primes one for energy efficiency right from the get-go.)

It turns out our parents, and not your husband, have the right idea about turning off lightbulbs. But don’t go holding that against your in-laws just yet: Your husband’s belief that flipping the lights off and on wastes energy is a common myth. What’s more, there’s even a grain of truth behind it when we’re talking about fluorescent bulbs. Let’s shine a little light on the details, shall we?

Compact fluorescents, those power-sipping bulbs that finally pushed out inefficient incandescent bulbs back in 2012, actually do require a small surge of electricity to light up. But that surge lasts only 1/120th of a second, using the same amount of energy as just a few seconds of illumination — in other words, the startup energy is so tiny as to not really matter. This is true not just of newer, twisty CFLs but also of old-school fluorescent tubes, so the verdict is the same no matter which kind you have in your garage, Roberta.

But here’s something else to consider: Wantonly toggling fluorescent bulbs on and off (on/off cycling, if you want to get technical) shortens their lifespan. Why? Every time you flip the switch, the mercury within the bulb degrades its electrodes a bit. Just like anything else, bulbs a) have an environmental impact from production and b) cost money, so it’s wise to keep them in operation as long as possible. Technically, leaving them ablaze all the time would give you the most hours of light per bulb, but you’d also have to replace them much more frequently.

So when to leave ‘em lit and when to power down? No formulas necessary. The Department of Energy recommends turning off the lights if you’ll be gone for at least 15 minutes, and experts at the Lawrence Berkeley National Laboratory say go dark if you’ll be out of the room for 5 minutes. Either way, it’s safe to say your hour-long morning constitutional warrants turning off the garage lights. Our parents would be so proud.

Of course, Roberta, you would do even better by replacing your fluorescents with the one bulb to rule them all: LEDs. Not only do these babies use the least power of the lighting options by far, but they also have no problem with on/off cycling — so you can flick the switch off whenever you leave the room without worrying about break-even points. They cost a bit more than CFLs up front, but they’re so long-lasting (we’re talking 25 times longer than the old incandescent bulbs), they’ll make up for that over years of peaceful morning strolls. Plus, you’ll never have to argue with your hubby about lightbulbs again, and surely that’s worth something too.