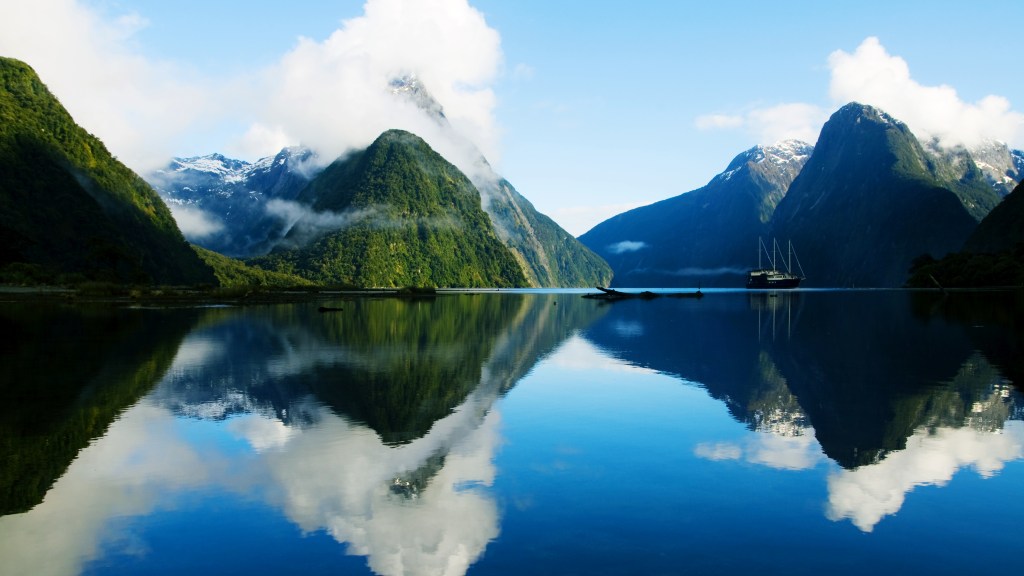 In a recent interview with The New York Times, Supreme Court Justice Ruth Bader Ginsburg was unflinching in her assessment of presidential hopeful Donald Trump:

It reminded her of something her husband, Martin D. Ginsburg, a prominent tax lawyer who died in 2010, would have said.

She might be on to something. Especially considering how famously verdant the country is, with its fern icon and its “100% Pure New Zealand” slogan. But how realistic is it to move to New Zealand, really?

Unfortunately, you can’t just hitch a ride on the next tortoise and expect open arms and a visa. There are rules about this kind of thing — a lot of them. And, just like in the good ol’ USA, these rules favor the wealthy. While it is theoretically possible to get a temporary five-year visa for New Zealand if you have a job offer, employers must declare that the job can’t be filled by a citizen, so good luck with that. Unless you’re some kind of very special specialized specialist, a local can probably do your job just fine.

The easiest way to get residency in New Zealand is to invest. And we aren’t talking allowance money either: It takes an investment of 7.2 million U.S. dollars to be considered for permanent residence. And even then, you have to have spent a significant amount of time in the country in the three years preceding your application to be considered at all.

If you don’t have the money and the time invested, you could apply for refugee status, but that’s not easy either. In 2012, a Kiribati man named Ioane Teitiota applied for asylum in New Zealand when he was unable to find food or water in his rapidly disappearing homeland due to climate change. The New Zealand courts, however, rejected his application, and Teitiota was deported last year.

If losing your home to rising seas won’t get you a visa, the presidency of Donald Trump probably won’t either, so your best bet is to either start saving or marry a Kiwi. And for any New Zealanders out there looking for love, we hear Ruth Bader Ginsburg is available.