Thanks to drought, panning for gold is gaining popularity in California 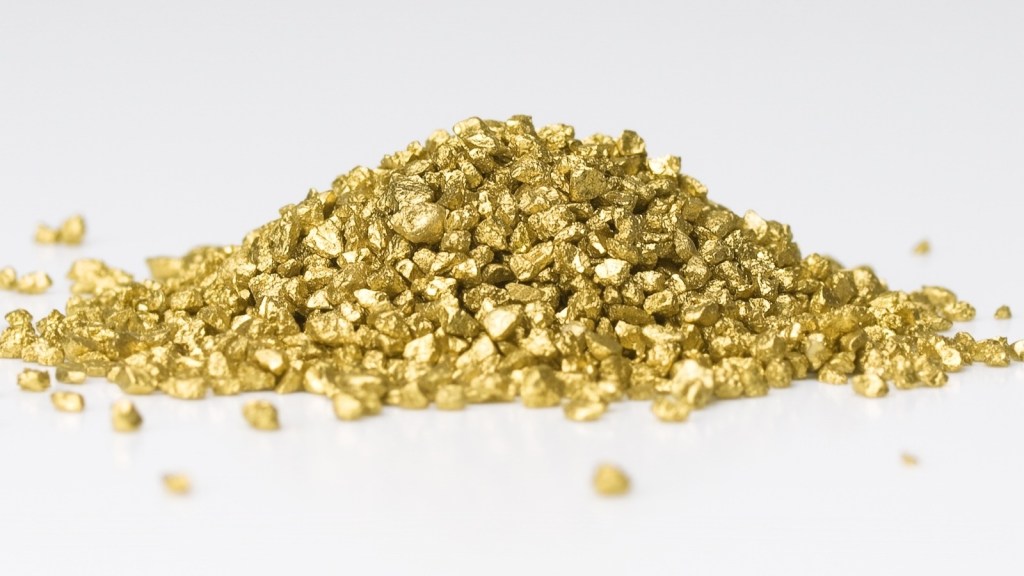 Thanks to drought, panning for gold is gaining popularity in California

California’s Gold Rush may have peaked more than a century ago, but thanks to the state’s ongoing three-year drought, the worst ever recorded in history, rivers are shrinking and panning for gold is becoming popular again.

In Gold Country cities like Auburn — just half an hour away from the very site where gold was first discovered in California in 1840 — sales of prospecting equipment are on the rise. One local retailer reports an uptick of 20 to 25 percent.

The drought allows prospectors to wade further upstream in shallower, drier rivers. That, coupled with the high price of gold and the weak economy, has an influx of panners flocking to riverbanks throughout the region, National Geographic reports:

From his office on the leafy campus of nearby California State University, Sacramento, hydrogeologist and geology department chair Tim Horner explained that prospectors … “have been able to get to places they couldn’t before” because the drought has shrunk many of the state’s rivers, “some down to a trickle.”

As an example, Horner mentioned that one of his students recently found about $900 worth of gold in a stream that had previously been too treacherous to explore.

More stream reaches are bound to open up as the drought continues, Homer predicts, though it’s anyone’s guess how much longer there will be any water left to pan.