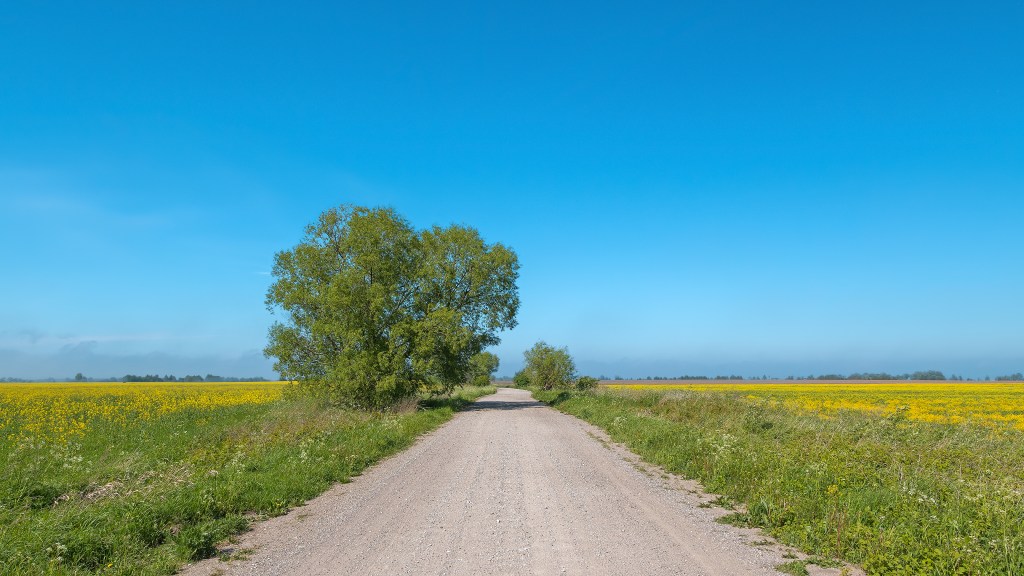 There’s an odd new trend in American infrastructure, and it may make you think you’ve found a wormhole back to the 1950s: All over the country, roads are getting de-paved.

Wired’s Aarian Marshall reports that transportation agencies in 27 states have ripped up roads they can’t afford to maintain. Even with congressional spending on infrastructure going up, it doesn’t match the rising cost of concrete, asphalt, and cement. Municipalities still can’t afford to pay for road upkeep, so instead they de-pave.

This may have consequences on your struts, but unpaved roads can have a few net benefits if done right. Paving materials not only absorb heat and make the area around roads hotter, they also contribute to surface runoff and can cause erosion, water pollution, and flooding. Plus, the cement industry is a huge producer of carbon dioxide — responsible for about 5 percent of all global emissions. So while de-paving might not be the sexiest solution to our infrastructure problem — and only goes to show how little we’re spending — it really isn’t the worst that could happen.