The personal (technology) is political 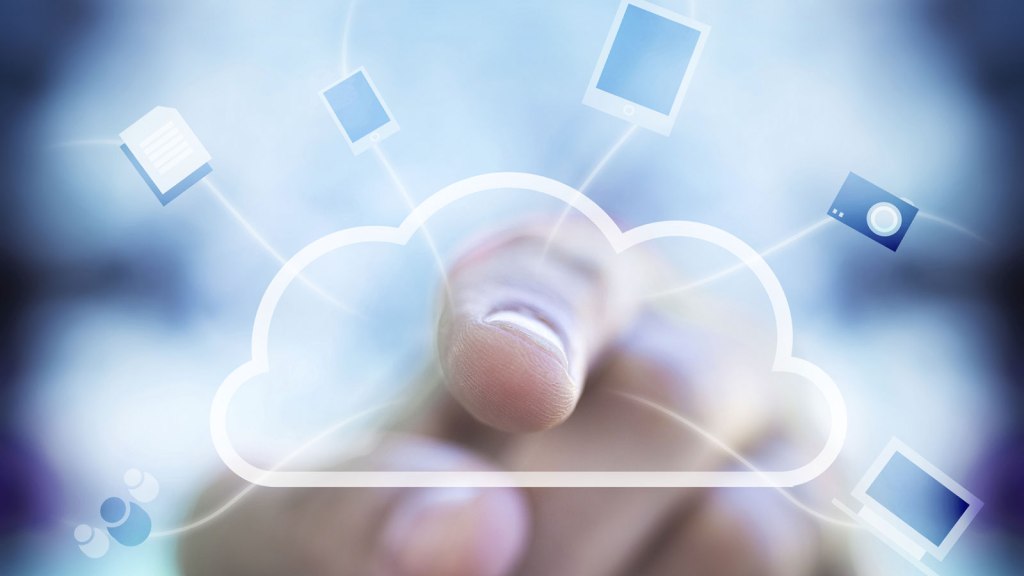 The personal (technology) is political

In my Outside story, I write:

One striking feature of the digital-self-help literature is that it treats distraction, overload, and frazzlement almost entirely as personal challenges. If you’re stressed out and unable to concentrate, you’re not enlightened enough. Meditate harder.

The problem with this approach is that it sidesteps what sociologists call political economy, the larger social and economic forces at work in our lives. As author, activist, and documentary filmmaker Astra Taylor argues in her rousing new book, The People’s Platform, discourse about online technologies almost always elides “the thorny issue of the larger social structures in which we and our technologies are embedded.”

This is a subject I wanted to get much deeper into — left to my own devices I would have devoted half the piece to it — but a general-interest magazine is probably not the best venue for political pontificating. That’s what the blog is for!

One of the rallying cries of second-wave feminism was: “the personal is political.” The plight of individual women — often trapped at home as homemakers, denied good jobs, under their husbands’ legal control, denied reproductive autonomy, suffering anxiety and depression — could be traced to culture, institutions, and laws shaped by men. The gender power imbalance is not the way of the universe, feminists said, something to which women must adjust by trying harder and showing a little pluck. It is a contingent social arrangement, the result of power structures and deliberate decisions, both of which could be changed with social pressure.

The time is right for a similar sort of awakening among overworked, overconnected professionals. This sense of constantly being pulled in 10 different directions, facing a hail of digital distractions, tied to email on weekends and vacations, work invading every corner of life via the smartphone — it’s widely shared. It’s difficult to find anyone in white-collar or “information” work who doesn’t feel that way.

And yet solutions remain overwhelmingly focused on personal improvement, on achieving a kind of mindful enlightenment that enables effective time management and optimized personal fitness and perpetual Inbox Zero.

The “digital detox” crowd preaches disconnection, but for all the vaguely New Age trappings around these mindfulness retreats, that is effectively a reactionary idea. Alexis Madrigal puts it well in this post:

Processed foods were once the time-saving, awe-inducing markers of an upwardly mobile household. (Check out this ad for dextrose.) Now, among the upper middle classes, they’re a sure sign that someone does not have a firm grip on what the good life is. Processed food, Michael Pollan would tell you, is not even really food at all. And it tangles you up in huge economic webs that stretch across the globe. So while Farm Bill politics make larger-scale solutions impractical, the answer, mostly, is to eat local, organic food — prepared like Grandma would.

Madrigal compares them to ’60s back-to-the landers. But it amounts, he says, to retreat:

The whole rhetoric, though, requires a retreat from the frontlines of the battle to define tomorrow’s systems. These technologies need real critiques. Our social networks and smartphones are not “neutral” tools. We may be able to manage our relationships with them, but we need to know what they are trying to do, technically, culturally, and financially. …

… individuals unplugging is not actually an answer to the biggest technological problems of our time just as any individual’s local, organic dietary habits don’t solve global agriculture’s issues. These are collective problems that will require collective action based on serious critique. …

I refuse to accept that the only good response to an imperfect technology is to abandon it. We need more specific criticisms than the ever-present feeling that “something’s not right.” What thing?

Professional tech curmudgeon Evgeny Morozov says something similar about what he calls “the mindfulness racket”:

In essence, we are being urged to unplug—for an hour, a day, a week—so that we can resume our usual activities with even more vigor upon returning to the land of distraction. … Accept the world as it is—and simply try to find a few moments of peace in it. The reactionary tendency of such an outlook is easy to grasp.

Things aren’t much better over on the techier side of the self-help spectrum, on the “lifehacking” sites. They are less touchy-feely, but no less focused on individual effort. A great deal of lifehacking stuff is just endless fondling of new tech — new to-do lists, new email programs, new systems and gadgets to organize your disorganized life.

Author Nikil Saval, in his book Cubed: A Secret History of the Workplace (excerpted here), recalls Taylorism, or “scientific management,” a big management fad at the turn of the 20th century. It presumed to revamp the workplace scientifically, for maximum efficiency, by timing workers’ movements, optimizing the placement of tools and equipment, and implementing crafted behavioral modifications.

“The arc of scientific management is long,” Saval says, “but it bends toward self-Taylorizing.” Instead of having efficiencies imposed on them, modern workers are exhorted to impose efficiencies on themselves. Lifehacking “threatens to turn every aspect of life into a task to be managed,” increasing bureaucratic overhead (all those apps and systems to maintain!) without increasing pay or reward, just like Taylorism did.

Even when lifehacking writers acknowledge the need for sleep, vacations, meditation, balance, and other such inefficient luxuries, they are sold as back-door productivity enhancers. Above all they are framed as personal initiatives. Never once on a lifehacking blog have I seen the following on a list of Top Ten Ways to Tame Email: “Talk to your fellow workers, organize, and negotiate with management to secure new company policies restricting the use of email on nights and weekends.” Never is there a hint that digital overwhelm might be a collective problem amenable to collective solutions.

But the personal is political. The “larger social structures in which we and our technologies are embedded” are the result of power structures and deliberate choices. They were made this way and they could be made another way.

What would that look like? I’ve rambled on long enough so I’ll touch on that in my next post.