The sharing economy is thriving in Berlin’s “borrowing shops” 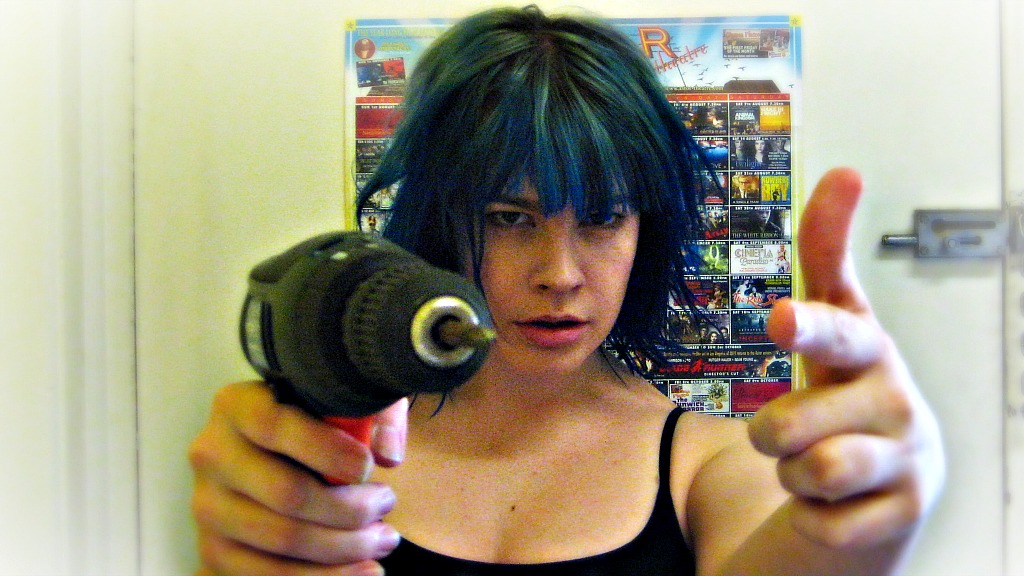 The sharing economy is thriving in Berlin’s “borrowing shops”

Nikolai Wolfert wasn’t the only one who was bummed after the Berlin Green Party’s loss in 2011, but he channeled his disappointment in a pretty unique way: opening a lending library for everything. The 31-year-old launched his donation-supported shop, Leila, in June 2012 as a way of making local political change.

And to call it a success would be an understatement. More than 400 Berliners have joined Leila, donating and borrowing everything from electric drills to board games, unicycles, and wine glasses. Leila’s spawned a slew of good-natured copycats too, according to the Guardian:

Borrowing shops are under development in several Berlin districts, with similar projects being set up in Kiel and Vienna. Würzburg has its own Leihbar, or “borrowing bar,” and a cafe in Berlin-Wedding has set up a Dingeschrank, or “cupboard for things.” Other collaborative projects with an emphasis on sharing resources are popping up all over the German capital.

Car-sharing is flourishing in the country as well — the Guardian reports 760,000 Germans are registered with companies like Car2Go, DriveNow, and Tamyca. And they’re going green in other ways too:

In Wedding, 80 artists are working with recycled materials to build Berlin’s first “indoor treehouse,” which will eventually serve as a “local public think tank.” In Neukölln, the Trial & Error culture lab organizes swaps for artists’ materials and fashion items.

If the artists in Wedding need an electric drill, we have a pretty good idea where they can find one.