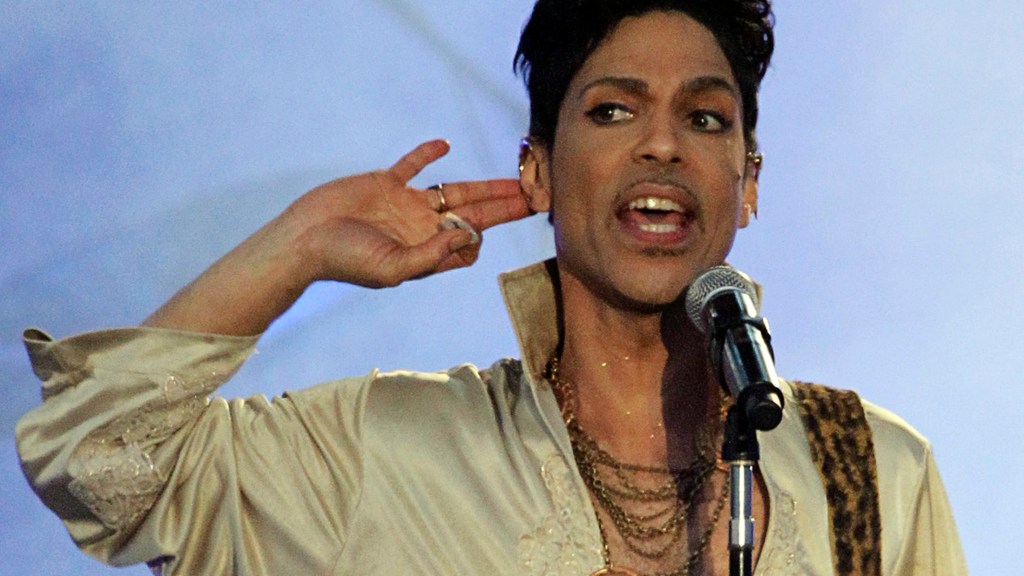 In the outpouring of media coverage after Prince’s death at the age of 57 last week, fans around the globe began to learn more about the notoriously private star — including that he gave away a lot of money. Van Jones — the activist, author, former Obama administration official, and current CNN commentator — revealed that Prince had secretly funded causes from public radio to Black Lives Matter to the Harlem Children’s Zone. He also conceived of #YesWeCode, an initiative to train black kids for work in tech. And he supported Green For All, a group working to fight climate change and bring green jobs to underprivileged populations. Jones is in the leadership of the latter two organizations.

“I was an Oakland activist giving speeches about the need for green jobs,” Jones told me over the phone, recalling how he first came into contact with the musician 10 years ago. “Prince heard me in the media and sent a $50,000 check to support the work I was doing. But he did all his giving completely anonymously, so I sent the check back. You never know when someone is trying to set you up — it could have been from Chevron or from a drug dealer or whatever. So then he sent the check back and I sent it back again, and then he sent it back and then I sent it back, until finally a representative called and said, ‘Will you please accept this check? I won’t tell you who it is from, but the guy’s favorite color is purple.’ I said, ‘Well, now you have a different problem: I’m not gonna cash this check, I’m gonna frame it.’”

Soon after, Prince reached out to Jones, and the two became friends — a friendship that would last until his death. Jones’ role in Prince’s life was, he says, as “his lead guitarist for social impact, for lack of a better term.” Jones helped distribute Prince’s resources when he didn’t want the attention, including providing solar panels for families in Oakland. The families never knew who their benefactor was.

As a Jehovah’s Witness, Prince wasn’t permitted to advertise his good works. But even without his spiritual tradition, Jones says Prince would have been modest about his giving. “He thought it was in poor taste for these celebrities to get millions of dollars and then write a check and have their publicists all over the media bragging about it,” Jones said. “He was like, ‘This is ridiculous. We get enough attention. We’re celebrities.’”

Jones says that what Prince really cared about was humanity. “He cared about life and love and freedom,” Jones says. “His politics were not red. They were not blue. They were purple. He had a mind that let him see answers — musically, spiritually, even politically. Rather than argue about global warming, he said, ‘Let’s help kids put up solar panels.’”

It’s clear in conversation that Jones deeply mourns the loss of his friend. When asked what he will miss most, he takes a long pause, so long I think for a moment that the line has gone dead.

“Everybody will tell you about the songs, but the genius didn’t stop when he walked out of the studio,” Jones says. “He was so hilariously, ridiculously funny. He was Eddie Murphy, Chris Rock, Kevin Hart–level funny. Dave Chapelle is probably funnier, but he’s the only one. Everybody else, Prince could have eaten their lunch, and half the time with no curse words. That’s irreplaceable. You can’t find that on YouTube or iTunes.”