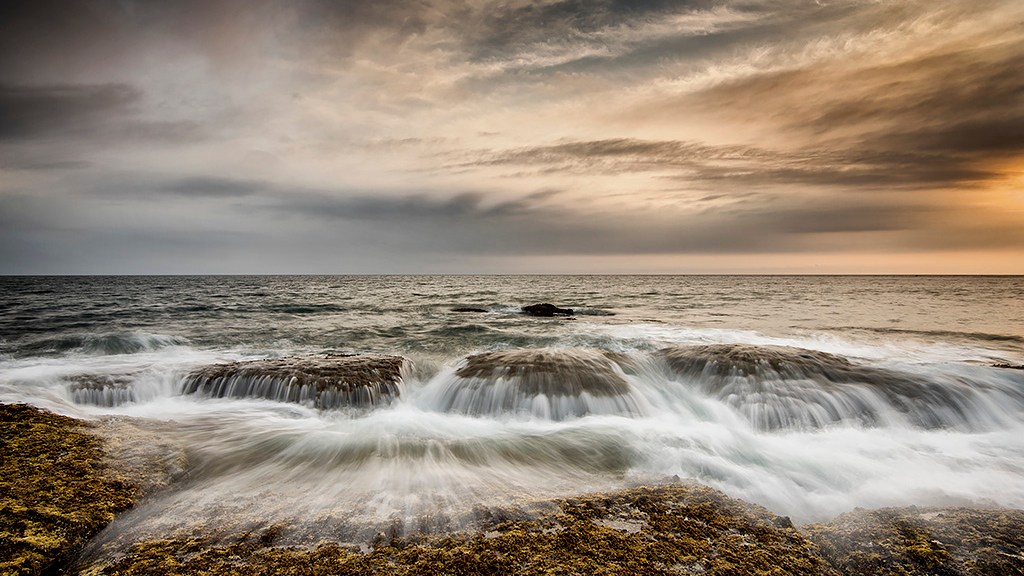 Until a few decades ago, reefs near Sydney, Australia were covered in brown, sinuous macro-algae called Phyllospora comosa, or crayweed. Then Sydney dumped a bunch of sewage in the ocean in the 1970s and 1980s and killed most of it off. Reefs were barren at worst; at best, they were covered in simpler algae. But a group of scientists just tried transplanting a new crop of crayweed onto the reefs, like giving them hairplugs. And it worked.

The transplanted crayweed not only survived similarly to those in natural populations, but they also successfully reproduced,” Alexandra Campbell, from the University of New South Wales (UNSW), said in a statement. “This creates the potential for a self-sustaining population at a place where this species has been missing for decades.”

The transfer wasn’t fail-proof — the algae did better in some places than others. But the fact that it’s even possible to grow crayweed in these places again is a good sign.