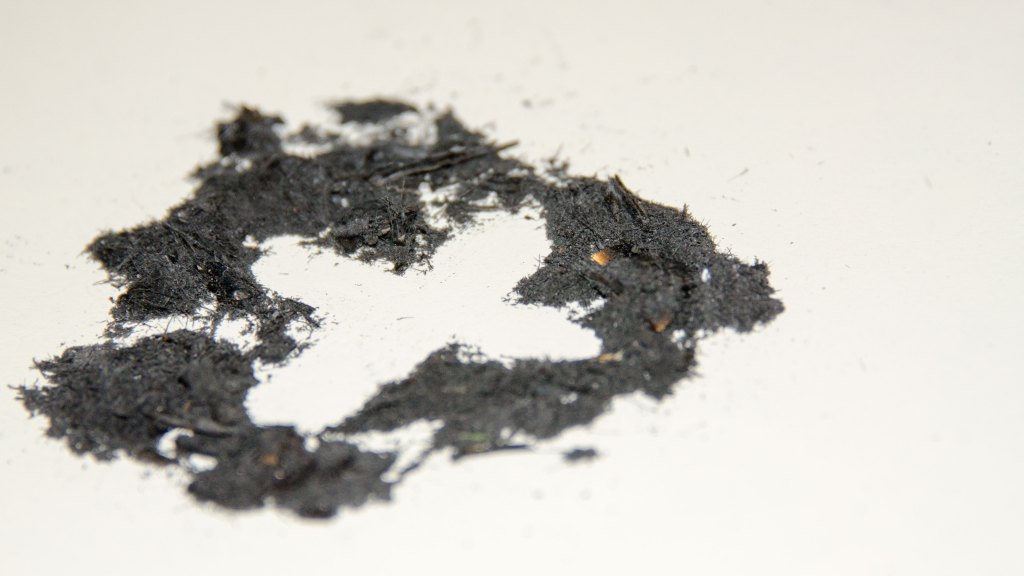 During Lent, observant Christians typically give up indulgences — things like candy or Facebook or paying for sex. It’s a way of commemorating … well, something. I don’t actually know, as I was raised by wolves and take real pride in my ignorance of all things religious, so I refuse to Google it. Anyway, Lent is a time of sacrifice, and a group of Christians in the U.K. are asking their fellow believers to give up something bigger than Snickers bars this year: They’re urging their fellow believers to dump dirty energy.

A new initiative in the United Kingdom is not only calling for Christian communities to band together in support of clean energy, but actually helping them get their own electricity that way. The Big Church Switch, which launched Wednesday, aims to inspire both individuals and churches to make the switch to renewable energy sources — and they’re already gaining support from church leaders in the country.

In a promotional video, an organizer says, “Our world is full of beauty and wonder, and yet, climate change is having a devastating impact. As Christians, we are called into action by putting our faith into action, loving our neighbor, and caring for the earth.” There are several ways to do this, he explains. “One way is to consider what type of energy we use in our churches.”

It works like this: After churches (or individuals) register to participate, the organization — a collaboration between international development organizations Christian Aid and Tearfund — negotiates with clean energy suppliers to get the best quote on transitioning to clean energy.

The Big Church Switch is just the latest example of an increasing awareness of climate change and environmental issues by religious communities. Pope Francis has called on Catholics — and the rest of us — to think of climate change as the biggest challenge facing humanity. “I invite all to pause to think about the challenges we face regarding care for our common home,” he wrote. “The earth, our home, is beginning to look more and more like an immense pile of filth.”

It’s not just the pope. Last year, Grist spoke with Sister Linda Haydock, executive director of the Seattle-based Intercommunity Peace & Justice Center, who has been working to raise awareness of climate change within faith communities for years. “It’s all coming together,” Haydock said. “People are more ready to hear some of the messages on the environment than they were before.”

This goes for many faiths — not just Catholics. As Brentin Mock pointed out, black church leaders are also taking up the mantle:

Katharine Hayhoe, a leading climate scientist, works with evangelical Christians on the issue. Rev. William Barber’s Moral Movement counts promoting environmental justice among its 14-point agenda. Ditto for the Faith Leaders for Environmental Justice in New York, who’ve been working on food, energy, and climate issues for years now. In fact, the environmental justice movement was initiated by a 1987 report commissioned by the United Church of Christ religious denomination.

But no matter your reason for protecting the Earth — be it for faith, for future generations, or for your own self-interest — there’s never a wrong time to make the transition to clean energy. Might as well be Lent.