Your Transatlantic flight could take even longer thanks to climate change 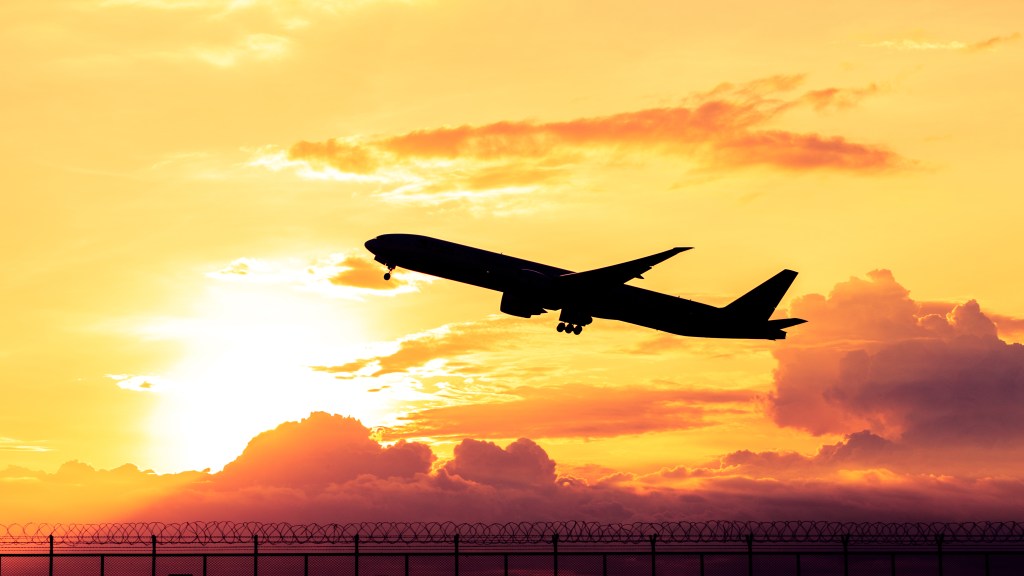 Your Transatlantic flight could take even longer thanks to climate change

Pretty soon, your round-trip journey from New York to London could take longer. Researchers have found that not only does air travel affect climate change, but the opposite is also true: Warming temperatures alter wind patterns, and this changes the amount of time it takes a plane to cross the Atlantic.

Once the atmospheric concentration of carbon dioxide doubles over pre-industrial levels, as is expected to happen within a few decades, westbound passengers flying between Europe and North America will have to keep their seatbelts fastened for more time. By accelerating the jet stream — a high-altitude wind blowing from west to east across the Atlantic — climate change will speed up eastbound flights but slow down westbound flights, according to a new study led by atmospheric scientist Paul Williams at the U.K.’s University of Reading.

Looking at the flight route between London and New York, the team fed synthetic atmospheric wind fields generated from climate model simulations into a routing algorithm similar to those used by flight planners. They found that stronger prevailing jet-stream winds significantly shortened eastbound flights and lengthened westbound flights, regardless of season. The effect was most dramatic in winter, when eastbound and westbound crossings became about twice as likely to take less than five hours, 20 minutes, and more than seven hours, respectively. (That’s from takeoff to touchdown, and it doesn’t factor in the time passengers spend in the plane on the ground, which airlines count in their published flight times.)

Williams is aware it’s natural to assume that a shorter eastbound flight will compensate for the longer westbound journeys. According to the study, the boost just isn’t enough to cancel out the lengthening effect atmospheric changes will have on the westbound journey. Passengers can count on a longer round-trip flight overall.

According to the study, the longer westbound flights will add up to an extra 2,000 hours spent by transatlantic aircraft in the air each year, which in turn will lead to the consumption of an additional 7.2 billion gallons of jet fuel, costing an additional $22 million annually.

“When you talk about global warming, you immediately think about the changes occurring at ground level where we live, but the climate is changing at all heights in the atmosphere. We don’t live there, but we do fly there,” says Williams.

The study, published Feb. 10 in the IOP journal Environmental Research Letters, looked at the effects of doubling the amount of carbon dioxide in the atmosphere, which will occur by 2050 unless carbon emissions are drastically cut. It is the first study to look at the effect of climate change on transatlantic flights and the only so far to predict how future climate change will affect air travel. A 2015 study analyzed data on the duration of 250,000 flights between Hawaii and San Francisco, Seattle, and Los Angeles over 20 years to find that eastbound flights were one minute shorter in duration than westbound flights. They attributed this extra minute to changes in ocean temperatures and El Niño, the periodic climatic phenomenon.

Previous research from Williams looked at how climate change will cause more turbulence in transatlantic flights. “Only in the past few years have we begun to realize that climate change has important consequences for aviation; for example, by increasing turbulence.

“If other flight routes around the world are affected by winds altered by warming temperatures, this latest discovery could be the tip of the iceberg.”