These fish are eating the plastic you throw into the ocean 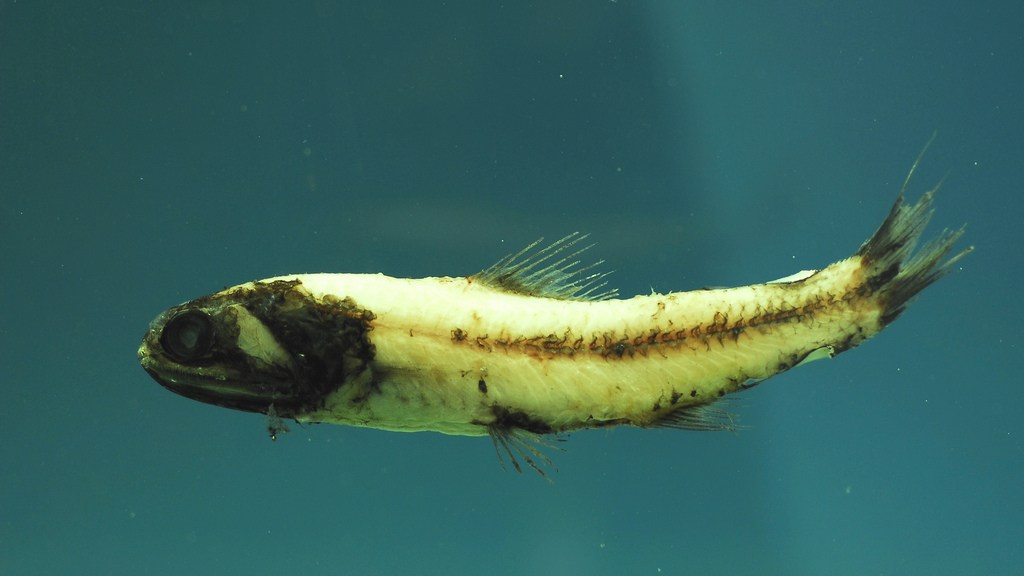 These fish are eating the plastic you throw into the ocean

Humans aren’t above eating plastic. Little kids try to do it all the time. And you know you’ve accidentally eaten some tiny bit of sticker that was still attached to a grocery store vegetable. So we shouldn’t really expect sea-dwelling animals to be able to resist the millions of tiny bits of plastic that are floating around their habitats. And, indeed, researchers are finding evidence that a notable portion of the plastic in the ocean is being held in the digestive systems of hungry sea creatures.

We already know that gooseneck barnacles in the Great Pacific Garbage Patch have been snacking on tiny plastic particles. Now, another team of researchers went looking for plastic near Australia, and found only a fraction of what they expected. In particular, they noticed, there weren’t any pieces around an inch long. They had a theory where those pieces went: into the belly of lanternfish, which they knew preferred food around that size.

And, sure enough, when they looked into lanternfish bellies, there was plastic.

As FastCoExist points out, “the lanternfish is also one of the most populous animals in the sea. Representing some 660 million tons of fish, it’s estimated that the species could make up the majority of the ocean’s living biomass.” So, really, who knows how much plastic they’ve eaten?

Anyway, thanks for cleaning up after us, guys! And, uh, sorry.