This plastic is made out of carbon sucked from the air 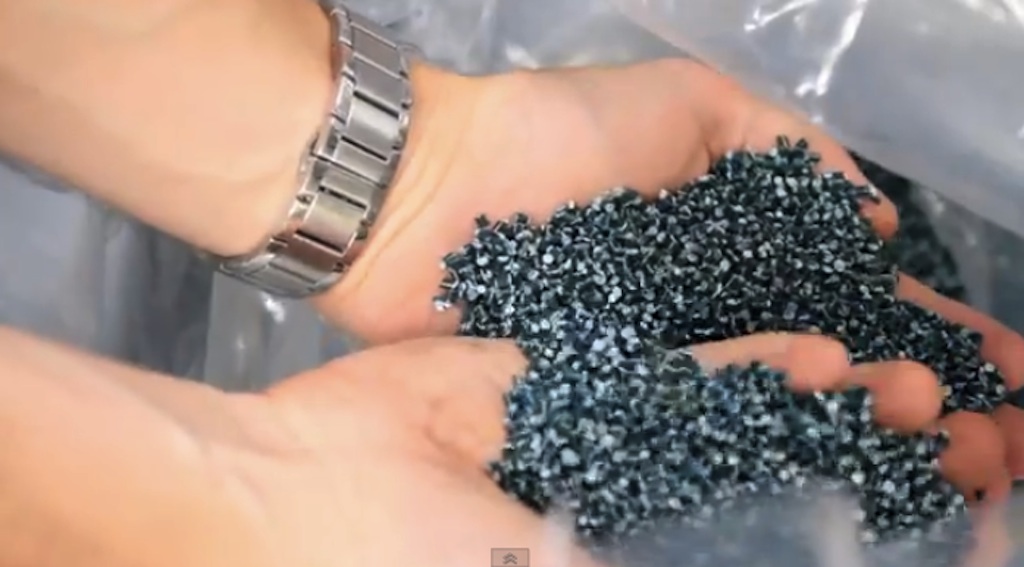 This plastic is made out of carbon sucked from the air

Mark Herrema and Kenton Kimmel make a product that seems almost magic: They pull carbon out to the air and they make it into plastic. They call it AirCarbon, but they might as well call it AbraCadabra.

Actually, it’s not magic — it’s just economical. Scientists have known for a while that this process is possible; it’s just not cheap. But Herrema and Kimmel developed a catalyst that’s 10 times more efficient than other possibilities, USA Today reports. Which means their process makes financial as well as scientific sense.

Does it also make climate sense? An independent analysis found that the process of making Air Carbon does capture more carbon than it emits. But, USA Today says, it’s not all that much carbon:

[Physicist William] Dowd, who is not a Newlight investor, says AirCarbon closely resembles polypropylene and could be a cheaper alternative. He doubts it will do much to reduce global warming, citing the enormity of greenhouse gas emissions from power plants alone.

“It can’t be a significant contributor to solving the (climate) problem,” agrees Harvard physicist David Keith, adding the supply chain isn’t big enough to absorb the 15-plus tons of carbon dioxide emitted per capita each year in the United States. Keith started Calgary-based Carbon Engineering, co-funded by Bill Gates, to capture carbon at industrial scale and use it to make low-carbon fuel.

So, this product goes into the “every little bit helps” column rather than a “here’s how we’re going to save the planet” column. But hey … every little bit helps. And soon you’ll be able to help too, by buying chairs, food containers, car parts, and cellphone cases made from captured carbon plastic.