Why are mosquitoes already biting my kid in March? 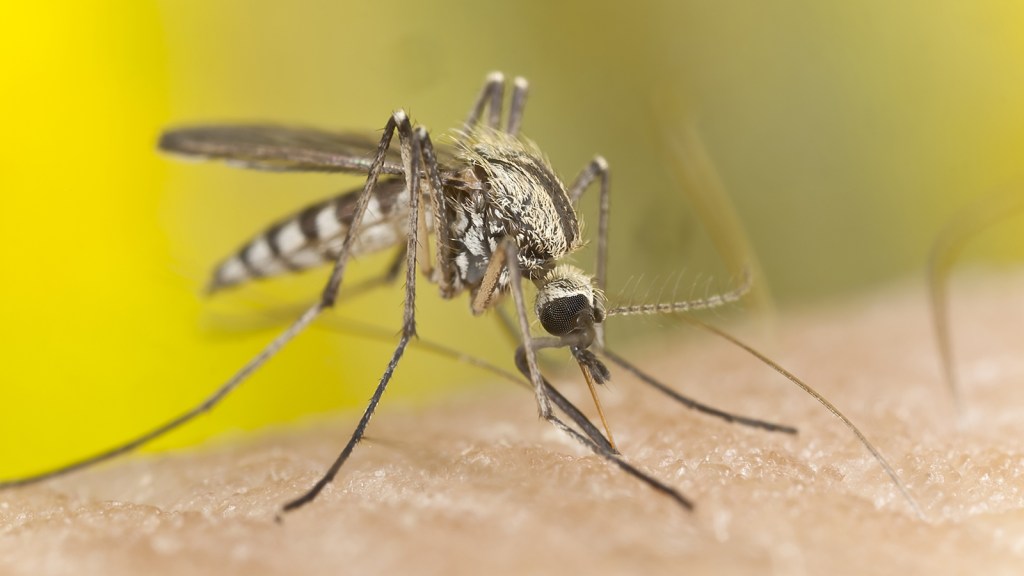 Why are mosquitoes already biting my kid in March?

Early March. Are you serious with this shit? It was bad enough that you guys hung around until November last year. You’re back already?

It’s not that I mind you going about your business, in the abstract. You took only one bite (thank you, that was very restrained), my kid is pretty tough, and I understand that females sometimes have to do unsavory things to survive in this mixed-up world. It’s just that you, my whiny friend, are a potentially infectious sign of change. When we’re swatting mosquitoes in New England in March, it’s pretty clear that something is happening.

It’s not just my imagination: This snazzy interactive from Climate Central, searchable by major U.S. cities, shows mosquito season lasting 31 days longer than it used to around here.

You’re tormenting us more, Climate Central explains, because temperatures and humidity are both on the rise. You thrive when temperatures are between 50-95 degrees and humidity is above 42 percent — so some places in the U.S. that were already hot are now too hot for your liking, but in places like the Northeast, you’re just gittin’ warmed up. They say 5 percent of the land in this region is suitable for you now; by 2100, it could be 49 percent. Talk about a terrifying serving of welts-and-West-Nile stew.

You don’t just bring annoyance, as anyone who’s been paying attention to decades of efforts to fight malaria — or the recent Zika outbreak and predictions of its U.S. reach — knows. Take a look at this juicy tidbit from Reuters: “Around the world, disease-carrying mosquitoes are advancing at speed, taking viruses such as dengue and Zika, plus a host of lesser-known ills such as chikungunya and St. Louis encephalitis, into new territories from Europe to the Pacific.” The more our planet warms, the more the risk of vector-borne disease — that’s the kind you carry, you vexing vector — will increase.

And you’re already linked to 725,000 deaths a year around the world! Per The Smithsonian, “No other species, including our own, is responsible for the loss of as many human lives each year as mosquitoes are.” Are you not satisfied?! You need more habitat, more time, more flesh?

As the friendly folks at NASA point out, “Small changes in temperature correspond to enormous changes in the environment.” And as our pals at TIME further explain, “The link between climate change and mosquito-borne illness centers around how rising temperatures may expand the area in which mosquitoes can thrive … Some areas* where policy makers have never had to worry about mosquitoes will likely face diseases unthinkable just decades ago.”

In some ways you and your kind are lucky, probably-already-dead-mosquito-who-bit-my-kid: you hatch, you wreak havoc, and after a few days or weeks, you die. You won’t be around to find out whether humanity gets a grip on our self-induced climate chaos. You won’t know whether we have a severe drought this summer, or an unusual winter, or whether America manages to elect a president who believes climate change is real. Or even one who uses polysyllabic words.

Your six-legged life is, like the spring weather, a short-term fact. But to mangle a famous saying (you do know your Hippocrates, right?): “Weather is short, climate is long.” In the long run, as the climate keeps changing, our two species will be locked in an itchy, dangerous, miserable duel. Who will prevail? No one knows. But don’t think we haven’t noticed that vector is just one letter away from victor.