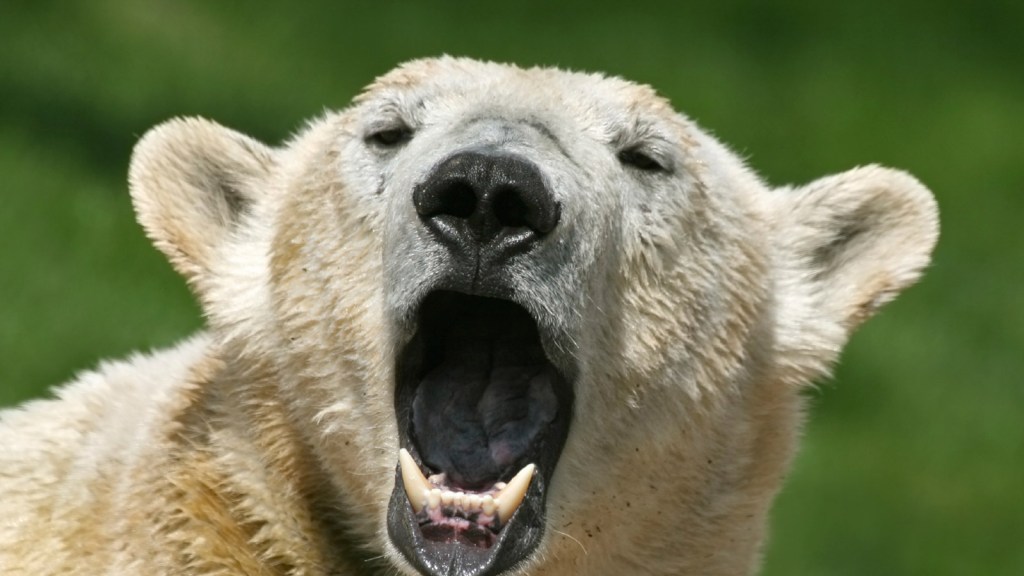 Talk about a low blow: In case you weren’t convinced that humans are just the worst, new research shows we’re not content to merely melt polar bear habitat by rollin’ coal — we are literally giving the beleaguered species a kick in the dick. The Arctic’s high concentration of chemical pollutants known as PCBs makes polar bear baculums — a.k.a. penis bones a.k.a. bear boners a.k.a. bruin bananas a.k.a. ursine upright citizens — go soft. From New Scientist:

Christian Sonne at Aarhus University, Denmark, and colleagues had previously shown that polar bears with high levels of pollutants called organohalogens in their bodies had both smaller testes and a smaller penis bone.

Sonne and his team have now shown that a particular class of organohalogens, the polychlorinated biphenyls (PCBs), is associated with a less dense baculum. This could prevent successful mating, the team suggest.

Gentlemen: Before you get all high-and-mighty about how your manhood might now compare with nature’s largest land predator, consider this scenario: A male polar bear survives a treacherous open-water crossing to hit land, exhausted but elated to be alive. After a restorative omelet, he fires up TinderBear™ and finds a smitten shebear. She’s a griz — OK, that’s new — but he keeps an open mind. Forward-thinking, this polar bear. Couple drinks later, she’s there, he’s there, and … nothing. “I swear this, like, never happens.“