We're actually kind of excited about this new Starbucks location 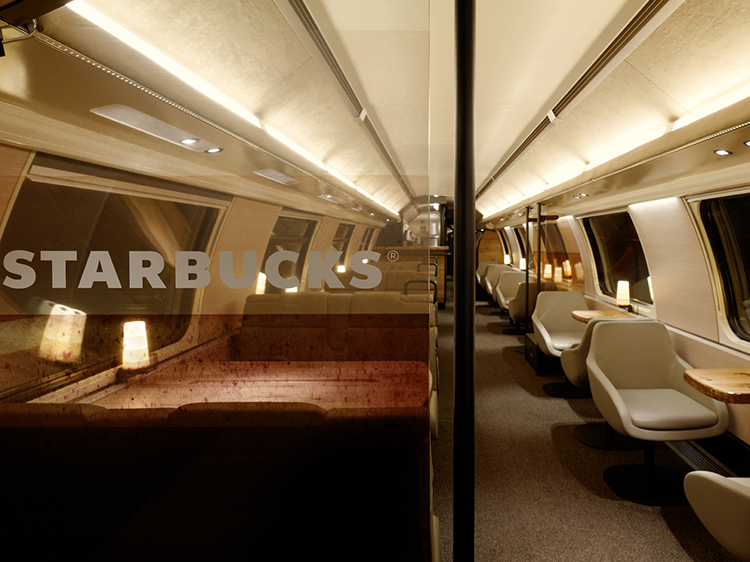 We’re actually kind of excited about this new Starbucks location

Fast Company reports that Starbucks is opening up a new location. Big whoop, you say. There are approximately six Starbucks locations I could currently walk to within 15 minutes. Well, here’s what’s cool about this new one: It’s a location that moves. It’s in a train car. In Switzerland.

It’s actually a little disappointing that it’s there and not here. A train car is maybe the only place on the East Coast that I’d root for a new Starbucks to open up. Given that dining cars are the best place to sit on a train but that the food and drink are generally worse than Starbucks’ (although we don’t object to free cheese and wine, whatever the Amtrak inspector general says), this could actually be a good idea. Unlike most new Starbices (that’s the proper plural), it’s not displacing some local business. It’s a company that’s done an incredible job mass-producing a commodity, but this time with wheels.

There’s a good chance this could make riding the train a more pleasant and familiar experience. We’ll raise our pumpkin spice latte to that.