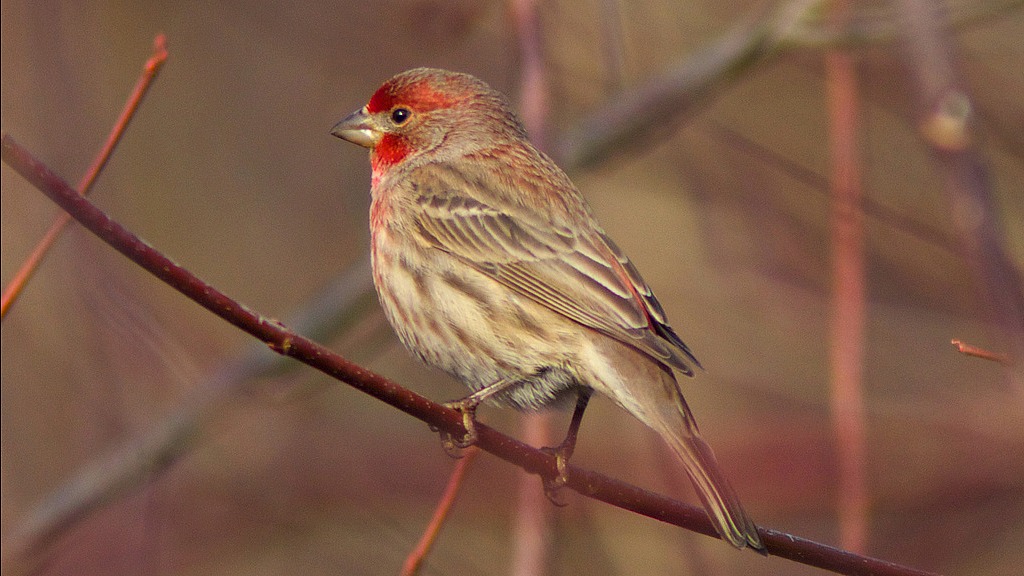 So much for living lightly on the earth — our very presence is enough to make songbirds sick, according to a new study published in PLOS One.

Arizona State University researchers looked at urbanization’s effect on wild male house finches in an article titled “Parasites in the City.” Not only are we humans stressing the birds out, but we’re spreading germs with our well-intentioned bird feeders. Depress-o-ville!

[H]umans may facilitate infections in these birds via bird feeders (i.e. horizontal disease transmission due to unsanitary surfaces and/or elevations in host population densities) and/or via elevations in other forms of physiological stress (e.g. corticosterone, nutritional).

Urban areas were correlated with serious gastrointestinal parasitic infections in the birds. The finches weighed more in areas with cultivated (as opposed to natural) vegetation, and heavier birds were more likely to harbor the nutrient-blocking parasites.

It probably doesn’t help that our cats are ALSO trying to kill them. Sorry, finches!