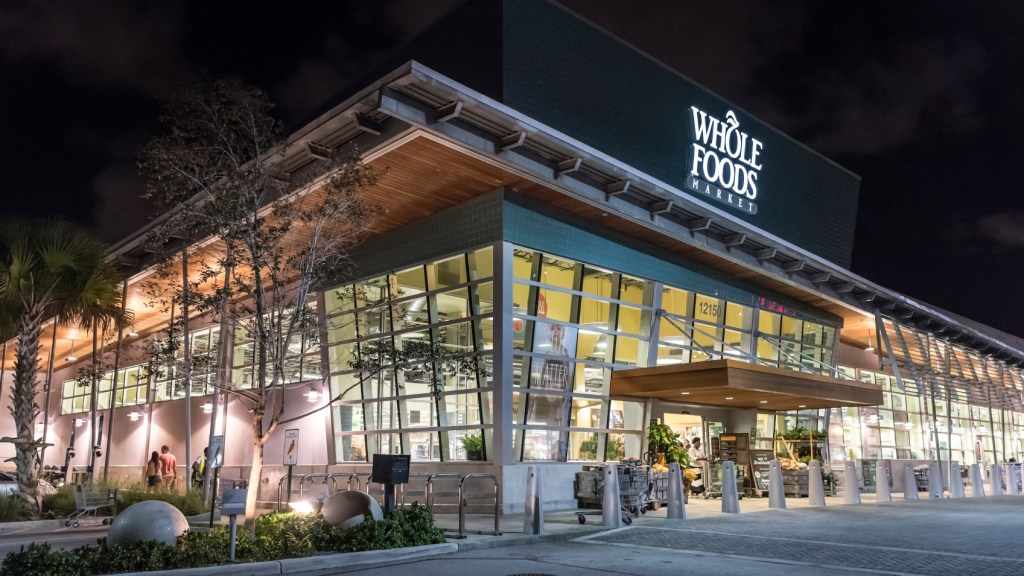 Talk about a one-stop shop. In an effort to update its image from the asparagus water-supplier affluent soccer moms adore to something a little more hip, Whole Foods Market has announced it’s embracing a buzzword that became cool roughly a decade ago: pop-up shops.

The initiative is called Friends of 365, and the idea is that independent vendors will set up shop in 365 By Whole Foods locations, the slightly less expensive sister store the grocery giant is rolling out later this year. Those independent vendors, according to Whole Foods, could include food and drink sellers, clothing retailers, body care makers, and even record stores and “tattoo parlors.” Yes, tattoo parlors — which, someone should probably tell Whole Foods, is a word no one born after Vietnam actually uses. They’re called “shops,” John Mackey. Shops.

Whole Foods is currently looking for “Friends” to join them. “We want to partner with startups as well as established brands across a variety of categories to help enhance the 365 experience,” reads the Friends website. “We’re looking for Friends with a strong offering and personality that can stand out in our space.” The brand also held auditions for Friends last fall: Vendors submitted video pitches, and the public voted online for the ones they’d like to see in their local 365 store. Here was my favorite:

I don’t know what she’s selling but look at that kitchen! Someone doesn’t need to shop at the cheap Whole Foods.

The first 365 store is set to open in Silver Lake in Los Angeles in May. No word yet if they’ve found a local tattoo parlor to partner with, but we can’t imagine a better place to finally get that Whole Foods tramp stamp covered up.