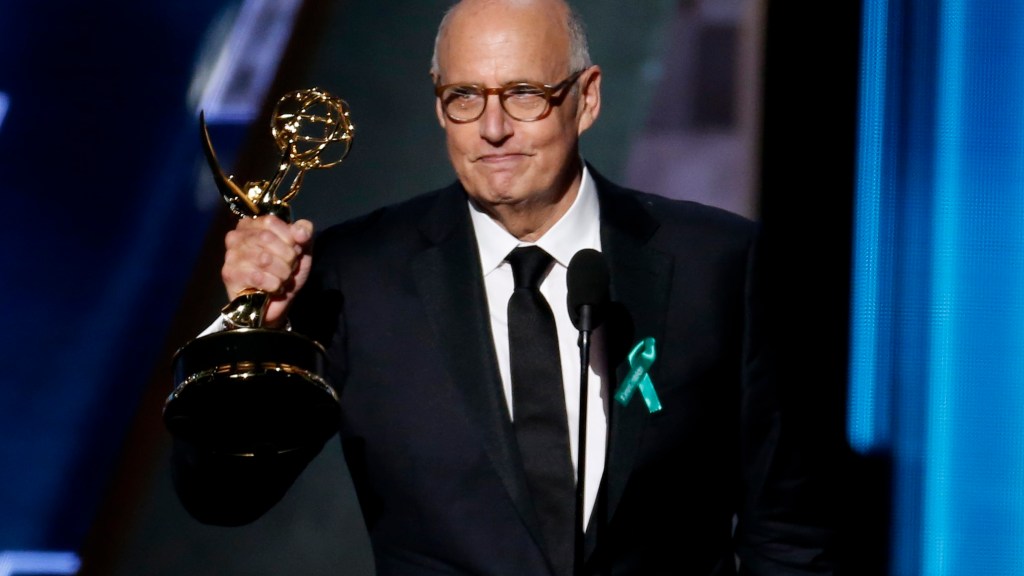 Tambor was one of many celebrities — including Julia Louis-Dreyfus,Don Cheadle, Louis CK, and Game of Thrones author George R.R. Martin — to don green ribbons as part of NRDC’s Demand Climate Action campaign in the run-up to the U.N. climate talks in Paris in December. And while there are reasons to be skeptical of “raising awareness” campaigns, according to ThinkProgress:

… some scholars have argued that by merely attaching their name to the issue, celebrities can help raise awareness in the public consciousness. Declan Fahy, an associate professor at American University’s School of Communication, pointed out in a piece for Yale Climate Connections that celebrities can “put a recognizable, individual face on a complex, systemic phenomenon like climate change and therefore make the issue connect with audiences, engaging them on the issue, and potentially mobilizing them to take action.”

And celebrities are no strangers to embracing climate activism — Cheadle, who wore a green ribbon last night, is a UN Environmental Program Global Ambassador. Mark Ruffalo, Leonardo DiCaprio, Pharrell Williams, and Matt Damon are all vocal climate activists that work with environmental organizations fighting for everthing from renewable energy to clean water. And last September, many celebrities joined the People’s Climate March in New York City.

Congratulations to Tambor, Louis-Dreyfus, and all of last night’s other winners — and congrats to green ribbons on your Hollywood debut. You’ve finally made it.