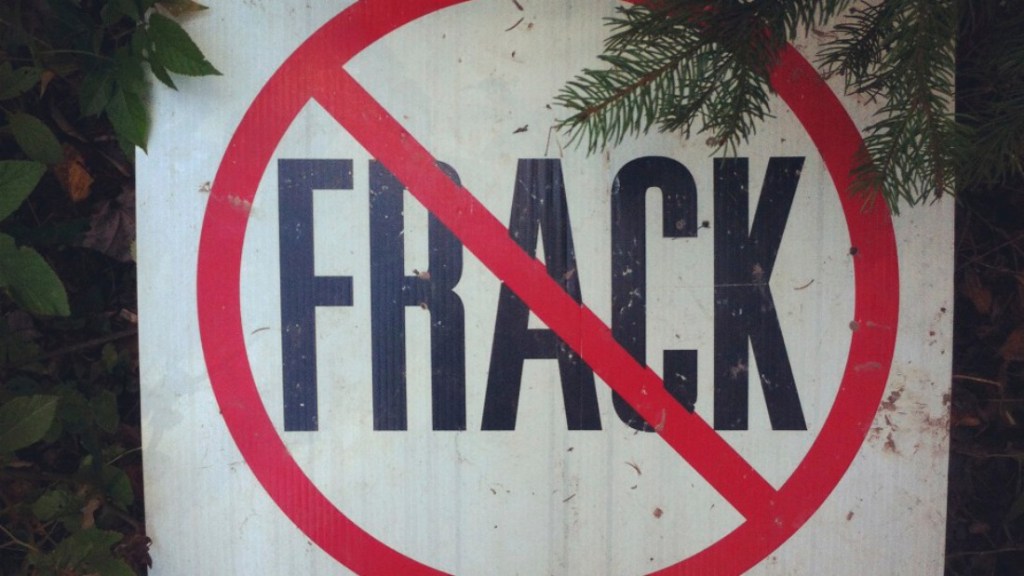 Maybe it’s the polluted groundwater, river water, and air. Perhaps it’s the toxic stew that gushed over Colorado when it flooded. Or it could be the abject lies.

Whatever the fracking industry has done to earn the hostility of voters in at least three Colorado cities, it couldn’t be undone by spending hundreds of thousands of dollars on a pro-fracking ad blitz in recent weeks.

On Tuesday, voters in Boulder, Fort Collins, and Lafayette all approved measures that either banned or placed a moratorium on the practice of hydraulic fracturing. Boulder was the most decisive: Three-quarters of votes cast were in opposition to fracking. A similar initiative in Broomfield was failing by a mere 13 votes at the end of unofficial counting.

This despite the Colorado Oil and Gas Association spending more than $870,000 by Halloween on an effort to defeat the four ballot measures. Supporters of the initiatives raised just over $26,000, The Denver Post reports.

Kelly Giddens, manager of the Fort Collins campaign, told KUNC that volunteers “were really excited, passionate and willing to go out there and knock doors and make phone calls and talk to their friends and family.”

The fracking industry, however, won’t take no for an answer. “A ban is not a responsible way to engage in this discussion, and we are going to continue our efforts across the state,” Tisha Schuller, CEO of the Colorado Oil and Gas Association, told The Coloradoan. That means lawsuits.

And the lawsuits won’t just come from the fracking industry; they’ll also come from Gov. John Hickenlooper’s administration. The industry and state are already suing Longmont, which passed a fracking ban last year, arguing that voters there are illegally “taking” minerals that rightfully belong to somebody else.

Tuesday’s vote didn’t just tell frackers where to go — it highlighted how out of touch the Democratic governor is on this issue.