E.U. biodiesels could be dirtier than fossil fuels, according to new report 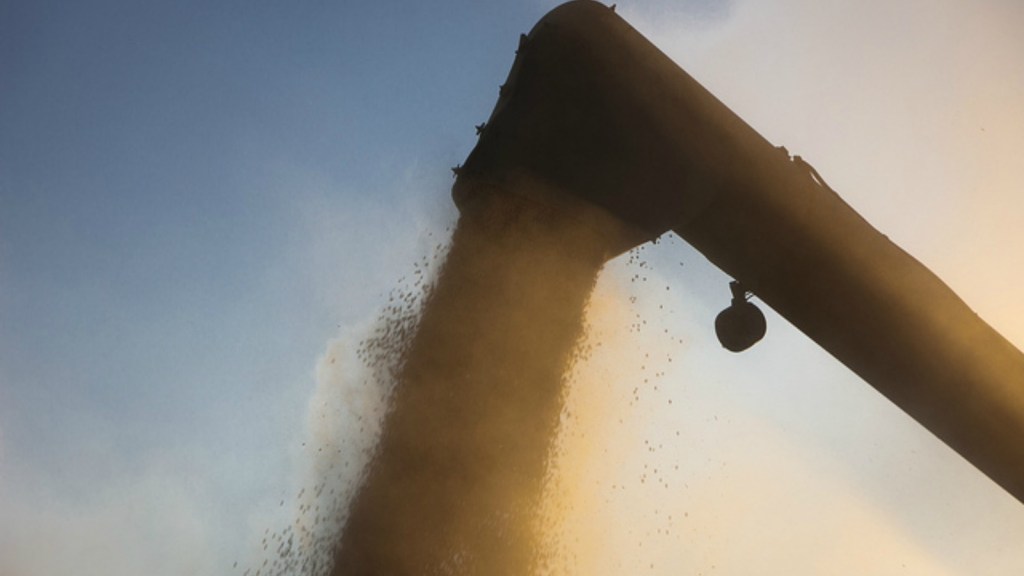 E.U. biodiesels could be dirtier than fossil fuels, according to new report

Switching to renewable energy is meant to decrease the level of greenhouse gas emissions — a message that someone should really pass on to the European Union.

A new analysis conducted by the Ecofys Consultancy for the European Commission shows that biodiesel from palm oil can produce three times the emissions of conventional diesel oil and biofuel from soybeans can produce twice as many emissions as diesel. It’s an important finding for the E.U., where countries are pushing for 10 percent of transport fuel to come from renewable sources by 2020.

The land-use impacts of palm oil and soybeans biofuels had a major effect on their calculated footprints. The issue is twofold: Large tracts of carbon sinks, mainly forests and peatland, are clear-cut or drained to make way for giant palm or soy plantations; and new land must also be cleared to grow food that could have been planted on plots now being used for biofuels.

The report was taken down shortly after publication and a source told the Guardian that its original release was delayed due to biofuel-friendly pressure. The industry has publicly pushed back against the study’s findings, with the European Biodiesel Board telling Biofuels News that the research is based on “a model which has still not been disclosed nor validated by peers.” The board called into question the academic validity of the report, arguing that other research conducted in California showed lower values for emissions from indirect land-use changes.

If the findings of the report are accurate, the E.U.’s transport directive could have a big impact on carbon emissions. The inclusion of palm and soybean biodiesel in the E.U.’s transportation goals would add two gigatons of greenhouse gases to the atmosphere, according to green think tank Transport and Environment — annually accounting for 2-3 percent of the Europe’s total carbon output. Transport and Environment director Jos Dings told the Guardian that biodiesel is “a big elephant in the room.”

Though soybean and palm oil are considered, even encouraged, as renewable energy sources by the E.U., they are, according to the research, changing the emissions of an entire continent. With that in mind, a different, stricter, version of the word “renewable” might be necessary.