Pigeons with tiny backpacks test the air in London 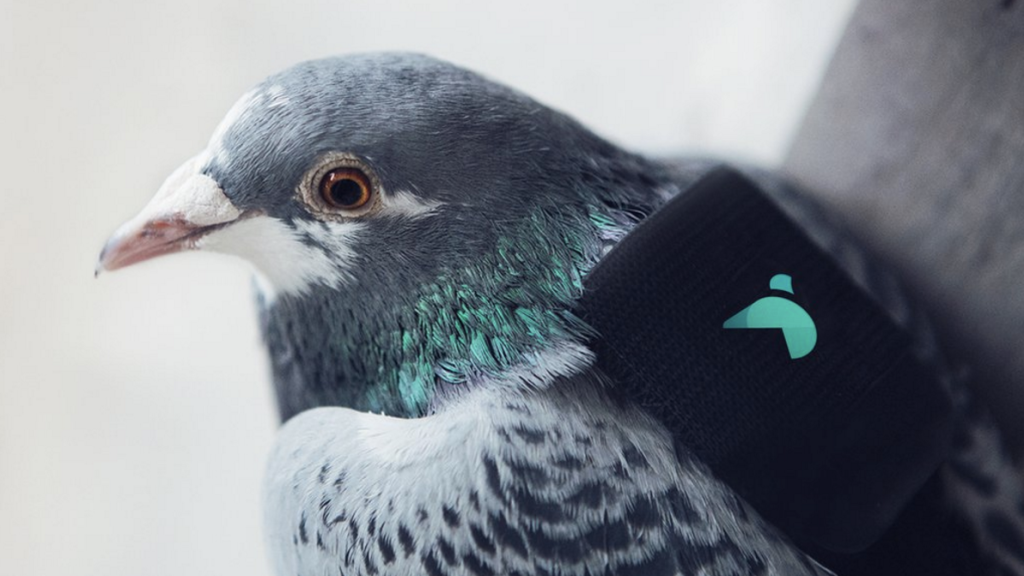 Pigeons with tiny backpacks test the air in London

Shielding your picnic lunch from London’s plentiful pigeon population is almost as much of a tourist tradition as taking a selfie with Big Ben. But one group of pigeons have a job quite different than stealing your sandwich: measuring the city’s air pollution.

Equipped with air quality sensors and GPS trackers in small, feather-light backpacks, six racing pigeons from the Pigeon Air Control project are flying around London to get on-the-ground (or in-the-air?) readings of nitrogen dioxide and other toxic compounds.

Today, the birds started tweeting. And no, that’s not the chirps of a long-awaited springtime you hear — it’s the pigeons’ Twitter account, which promises to provide air quality readings for Londoners who tweet at the handle @PigeonAir.

The three-day campaign from Pigeon Air Control, from March 14 to 16, is mainly a publicity stunt to draw attention to dirty air in London (aka “The Old Smoke”). In 2015, The Guardian reported that 9,500 Londoners die each year from long-term exposure to their city’s noxious cloud.

According the The Guardian, Pierre Duquesnoy, the pigeon project’s visionary, said “he was inspired by the use of pigeons in the first and second world wars to deliver information and save lives, but they were also a practical way of taking mobile air quality readings and beating London’s congested roads.”

It’s become surprisingly popular to strap equipment onto our feathered friends and send them out to gather data in the world’s major cities. First, there were garbage-detecting vultures in Lima — and now, this. What’s next? Strapping laser technology onto the world’s seagulls to measure sea-level rise?