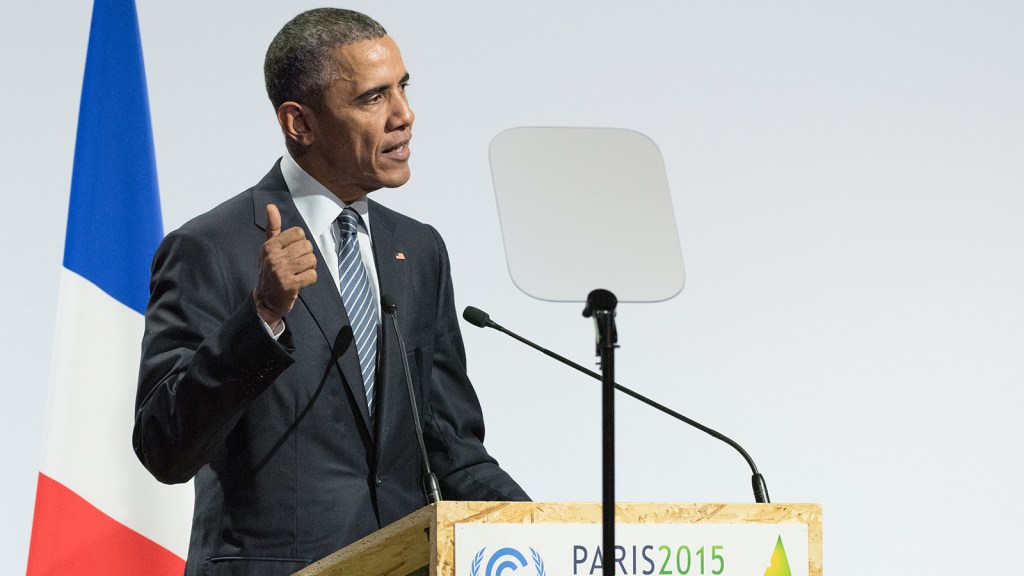 President Obama may have protected more land and water than any other U.S. president — 265 million acres of it — but he’s also responsible for leasing more than 10 million acres of federal lands for oil and gas development.

WildEarth Guardians and Physicians for Social Responsibility plan to push his environmental limits even further. On Thursday, the groups filed a lawsuit against the Department of the Interior and the Bureau of Land Management, in the hope that his (or the next) administration will halt oil and gas federal leases while reviewing systemwide reform. Interior’s coal leasing program is undergoing a similar review.

The latest in a string of lawsuits to curtail federal oil and gas leasing, the groups are looking to block 397 lease sales across 380,000 acres. They claim the federal government is violating the 1970 National Environmental Policy Act, which requires federal agencies to consider environmental impacts.

A 2016 analysis from the Stockholm Environment Institute found that cutting off future lease sales and declining to renew existing ones for coal, oil, and gas would reduce global carbon pollution by 100 million metric tons annually by 2030.