Severe drought in India pushed thousands of farmers to suicide 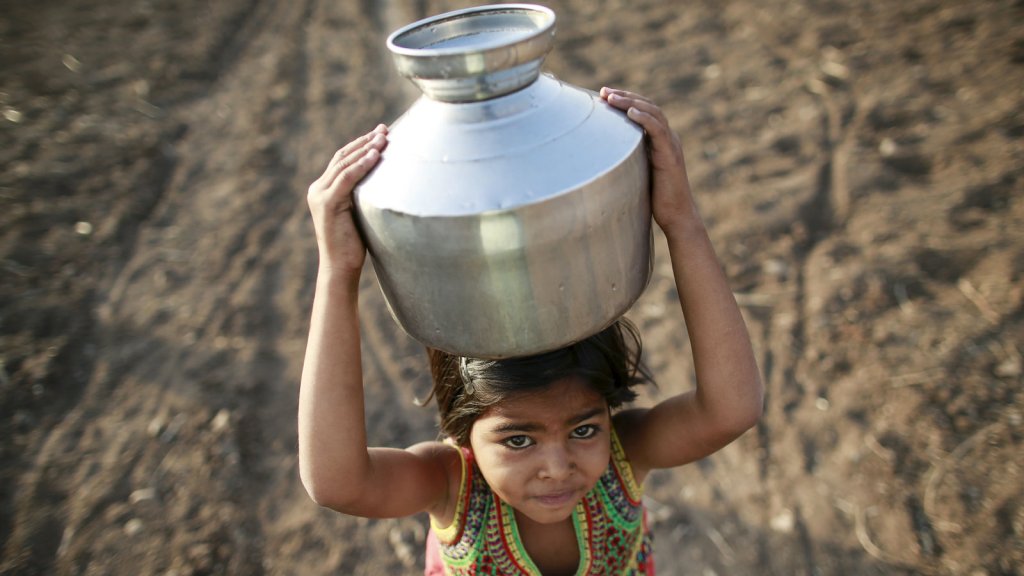 Severe drought in India pushed thousands of farmers to suicide

A severe drought in India has caused a spike in farmer suicides. These suicides increased 40 percent between 2014 and 2015, according to government statistics. In those two years monsoon rains were weak, reservoirs dried up, and crops died in the inland west of the country.

A columnist for CNN’s website, John Sutter, lays the blame at the foot of climate change. “By burning fossil fuels and chopping down rainforests, we humans are destabilizing the climate. That has life-changing consequences for all of us,” he wrote.

Several Indian sources also blame the adoption of cash crops, like sugarcane, which depend on lots of water and can fail catastrophically during droughts. The government has recently encouraged farmers to shift back to food crops.

Raising cash crops has often helped lift small farmers out of poverty. But the risk is that farmers often go deep into debt betting on a good harvest. And when the weather turns against them, it can dash the hopes of entire families, leading more farmers to kill themselves.