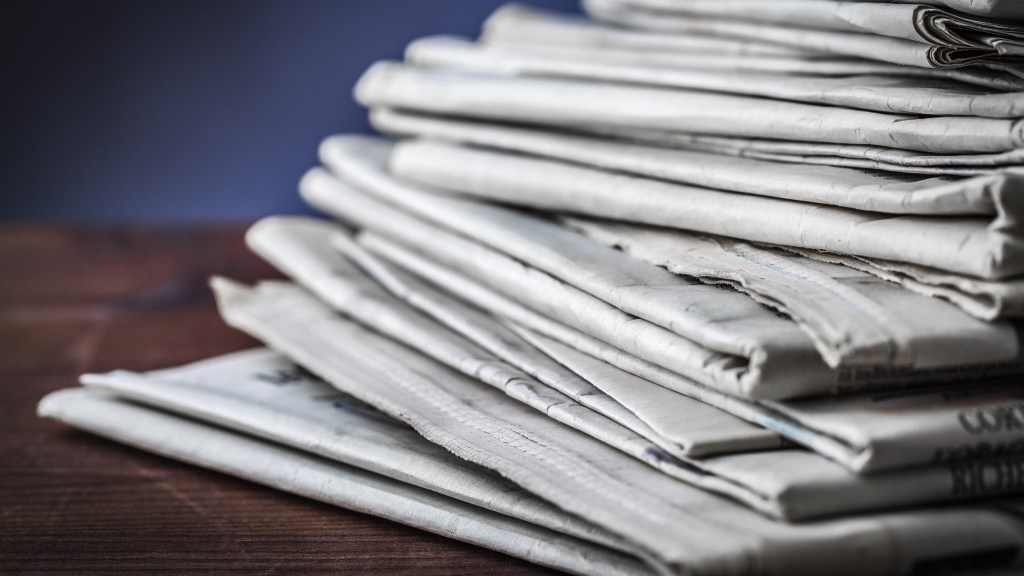 We were feeling optimistic a couple of weeks ago when we reported that mainstream media coverage of climate and energy issues was up last year. But it turns out that if you remove the “and energy,” the numbers are actually pretty depressing.

The final numbers for the year are in and NY Times climate coverage — stories in which the words “global warming” or “climate change” appeared — has plummeted more than 40 percent. That is a bigger drop than any of the other newspapers monitored by the University of Colorado, though the Washington Post’s coverage dropped by a third, no doubt driven in part by its mind-boggling decision to take its lead climate reporter, Juliet Eilperin, off the environment beat.

And remember, this drop happened from levels of climate coverage that were already near a historical low and in a year that was HUGE on climate news. We’ve had devastating extreme weather around the planet. In May, CO2 levels in the air passed the 400 parts per million threshold for the first time in millions of years. In June, President Obama announced his Climate Action Plan. And in September, the Intergovernmental Panel on Climate Change (IPCC) released its latest alarming review of the scientific literature.

As the chart above shows, when the IPCC released its previous reports (2001, 2007), media coverage spiked at the major newspapers. These days, the media herd is not to be heard from.

Meanwhile, TV news coverage of climate change flatlined. According to Robert Brulle of Drexel University, the nightly news programs at ABC, NBC, and CBS aired 30 climate stories in 2013, compared to 29 in 2012.

A new Climate Action Task Force in the U.S. Senate is going to try to reverse the trend. It announced yesterday that it will push to get more climate coverage in the mainstream media, particularly on Sunday morning political talk shows. “Sunday news shows are obviously important because they talk to millions of people,” said Sen. Bernie Sanders (I-Vt.), a task force member, “but they go beyond that by helping to define what the establishment considers to be important and what is often discussed during the rest of the week.” We wish them good luck.