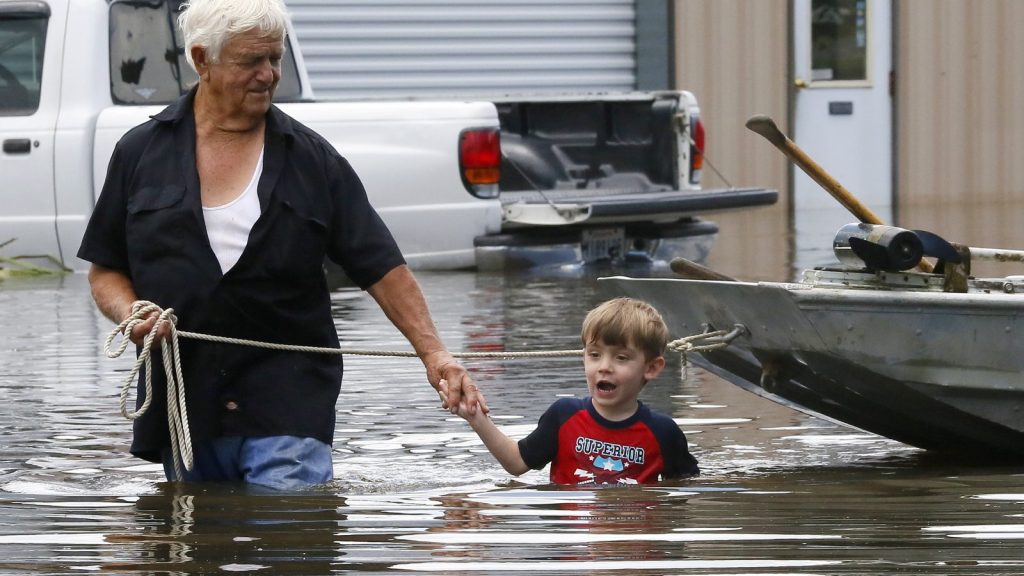 The unprecedented rains that flooded parts of Louisiana and Florida over the last few days have led to at least 11 deaths and damaged an estimated 40,000 homes. While it’s too early to assess all the damages, the cost to residents could be devastating.

The Baton Rouge Advocate reports that in areas where a federal disaster has been declared, the vast majority of homeowners do not have flood insurance. In Tangipahoa Parish, where three people died, only about 12 percent of property owners have it; in St. Helena Parish, where two died, just 1 percent do. Throughout the state of Louisiana, 21 percent of homes are insured for flooding — which is a high percentage compared to the nation as a whole, but low when you consider the state’s low-lying ground and propensity to flood.

FEMA has announced aid of up to $33,000 for those affected by the storm, but payouts for most people are more likely to be between $9,000 and $10,000. And FEMA grants will only be available for those who live in areas where flood insurance isn’t required. For those who should have bought insurance but didn’t — typically people who’ve paid off their mortgages and so aren’t required by a lender to do it (i.e., older people) — the cost of recovery will be theirs alone. And in a state where nearly 20 percent of residents live in poverty, that could be a big blow.