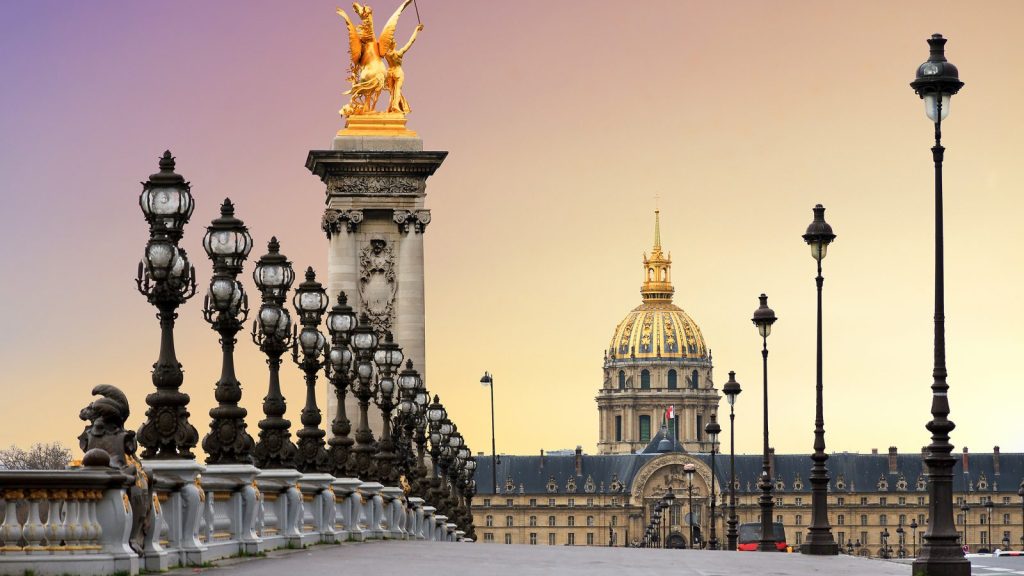 In the latest effort to cut down on smog, Paris has banned vehicles made before the time of the Hanson brothers, Heaven’s Gate, and Leonardo DiCaprio declared himself king of the world. This week, Paris officials said that any pre-1997 must be off the roads during weekday daylight hours.

The ban gained public favor last March, when pollution levels in Paris were higher than those in Beijing. City officials temporarily restricted what days cars with even and odd license plates could be used when pollution spiked.

“Sixty-six percent of nitrogen dioxide and fine particles come from road traffic,” Deputy Mayor Christophe Najdovsky told NPR. “And we know it’s old cars that spew out the most toxic fumes. That’s why we are progressively going to get rid of them.”

As a bike-friendly city with expansive public transit, Paris has long been on the forefront of smog-fighting measures. But some residents protested the ban by parking their old vehicles near the National Assembly, noting the fines unfairly disadvantage the poor. And those fines could add up: Motorists who flout the new law will face fines of €35 or nearly $40.

The Guardian reports that the ban is expected to impact about a half million drivers.