The bison is back and better than ever 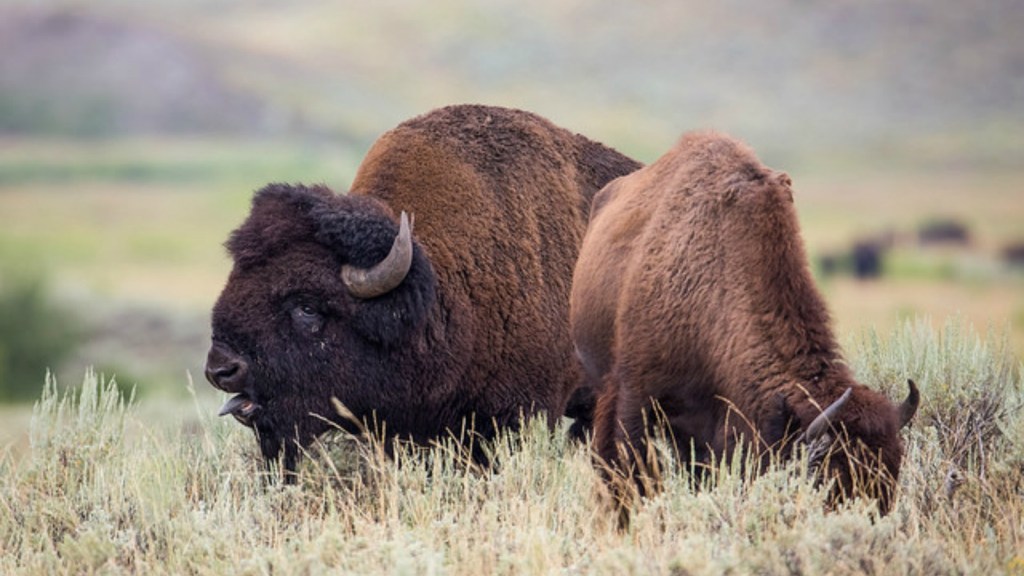 The bison is back and better than ever

On Monday, President Obama signed the National Bison Legacy Act into law. National Bison Day isn’t until Nov. 5 — but May 9 is still a day to celebrate.

The National Bison Legacy Act was the rare truly bipartisan bill that earned endorsements from Native Americans, conservationists, and ranchers.

The law launches the 10,000-year-old species to a distinction only held by the bald eagle. It’s a big upgrade for an animal that was once nearly hunted to extinction, but has recovered to a population of about 500,000 in North America.

Despite all this attention, it doesn’t mean that bison are getting special treatment. On the contrary, national designation won’t keep them from being used for food, so the mighty animal will still face hordes of jerky-hungry hipsters.