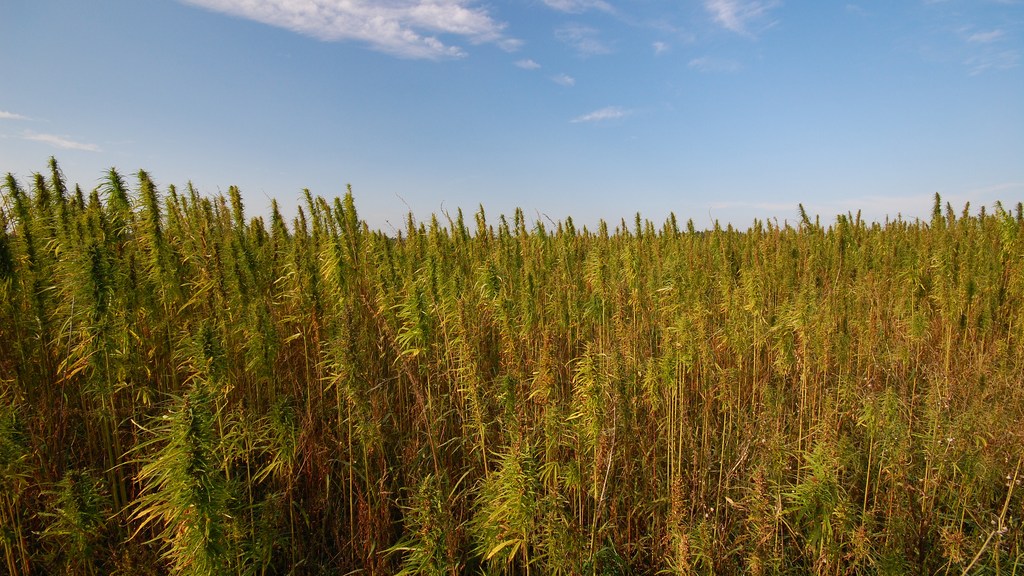 Heads up, plants: Climate change is winding up for a one-two punch right in the stomata.

The first — a left jab, if you will — comes in the form of a shorter growing season. In the latest issue of the journal PloS Biology, researchers report that the world may be warming, but that doesn’t mean the Arctic is about to become the new California. Here’s more from Scientific American:

“There is more to climate change than just temperature,” says Camilo Mora, an assistant professor of geography at the University of Hawaii in Mānoa, who led the work. Drought and limited sunlight will undermine any gain from a warmer atmosphere. By 2100, Mora says, “there could be an 11 percent reduction in the plant growing season worldwide.”

Why did Mora decide to study changes in growing seasons? Funny story:

In 2013 Mora published a high-profile study in Nature showing that climate change would harm plants and animals in the tropics sooner than it would hurt them in the Arctic. He says he received numerous e-mails and phone calls attacking the results. “In one such phone call I decided to talk to the person,” he explains. “The guy, one of the so-called climate deniers, claimed that climate change would actually be good for the planet.” The argument is known as the greening effect—that warmer temperatures and higher CO2 levels in the atmosphere would increase plant growth. Mora found several serious papers reaching that conclusion.

And so Mora and his graduate students decided to look into the so-called “greening effect” and, under various mitigation scenarios, counted the number of days between now and 2100 when plants would have favorable growing conditions (good temps, good sun, moist soil). Here’s more from Scientific American:

They found that at high latitudes plants in the future could not “profit” from warmth because sunlight is limited much of the year. In the tropics temperatures got too hot for numerous plants and drought rose, adding stress to already overtaxed ecosystems. Broadleaf forests there would take the biggest hit, losing as much as three months of suitable growing days annually.

They also found that rising CO2 levels don’t necessarily lead to more growth — true, absorbing more CO2 can boost photosynthesis, the researchers report, but in higher temperatures, plants tend to close their stomata (where the CO2 goes in) to preserve water, so it all kind of cancels out in the end.

That rising CO2 can mess with plants in another way, however, which brings us to punch No. 2.

In the journal Global Change Biology, scientists report that higher CO2 levels can decrease a plant’s ability to absorb nitrogen, which, in turn, can lead to lower protein levels. That’s bad news for communities that rely heavily on crops like wheat and rice. The researchers studied plants in three types of ecosystems — croplands, grasslands, and forests. Here’s more from the University of Gothenburg:

“The findings of the study are unequivocal. The nitrogen content in the crops is reduced in atmospheres with raised carbon dioxide levels in all three ecosystem types. Furthermore, we can see that this negative effect exists regardless of whether or not the plants’ growth increases, and even if fertilizer is added. This is unexpected and new,” says Johan Uddling, senior lecturer at the Department of Biological and Environmental Sciences at the University of Gothenburg.

Sorry, plants. You’ve always been good to us, and we’re just screwing you left and right. At least you can take solace in the fact that we’re screwing ourselves at the same time.