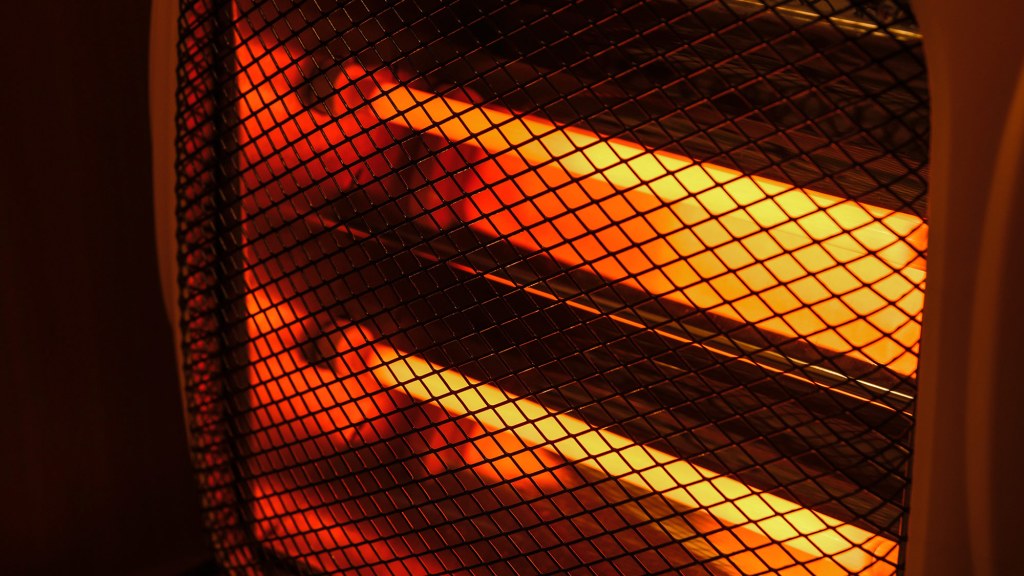 Wind power helped Texas avoid blackouts as residents and businesses turned on their heaters this week amid plummeting temperatures and dwindling electricity supplies.

On Monday morning, wind turbines provided 1,800 megawatts of the 56,000 megawatts of power available in most of Texas — which was just enough to avoid outages after several fossil-fuel power plants shut down due to weather-related problems.

But in an odd twist, that wind-based salvation has led some to complain that the Lone Star State is too dependent on the clean energy source.

On Tuesday, frigid temperatures pushed Texas to a new winter record for power usage. But thanks in part to wind power, Texans were able to avoid major power outages, despite the stress on the grid.

Yay wind, right? Apparently not everybody sees it that way. From FuelFix:

[T]he close brush with blackouts Monday has some wondering if the state is depending too much on wind.

“The more the state relies on wind, there is a potential for having a very unstable grid,” said Ed Hirs, an energy economics professor at the University of Houston.

“Wind is not 100 percent reliable,” Hirs continued, “and the capacity variations across wind generation make it inferior to large base load generation facilities and natural-gas fired peaking facilities.” …

“It’s a nice story for wind, but it’s scary that they are relying on it in emergency situations,” said Adam Sinn, a Houston-based independent energy trader. “I think wind should be looked at as a buffer and that the grid should always have fossil fuel resources to prevent an event.”

Need we remind everybody that the weather knocked out fossil-fuel power plants, not wind turbines?

We aren’t the only ones questioning the strained logic of calling for more fossil-fueled generation after renewables saved the day.

“The wind is a variable resource, but the important thing is that it is not a random resource,” Jeff Clark, executive director of The Wind Coalition, told FuelFix. “It is highly predictable, it is forecastable, and in this situation, the forecast and the actual generation were very close together.”