How to push climate action forward in the Trump era 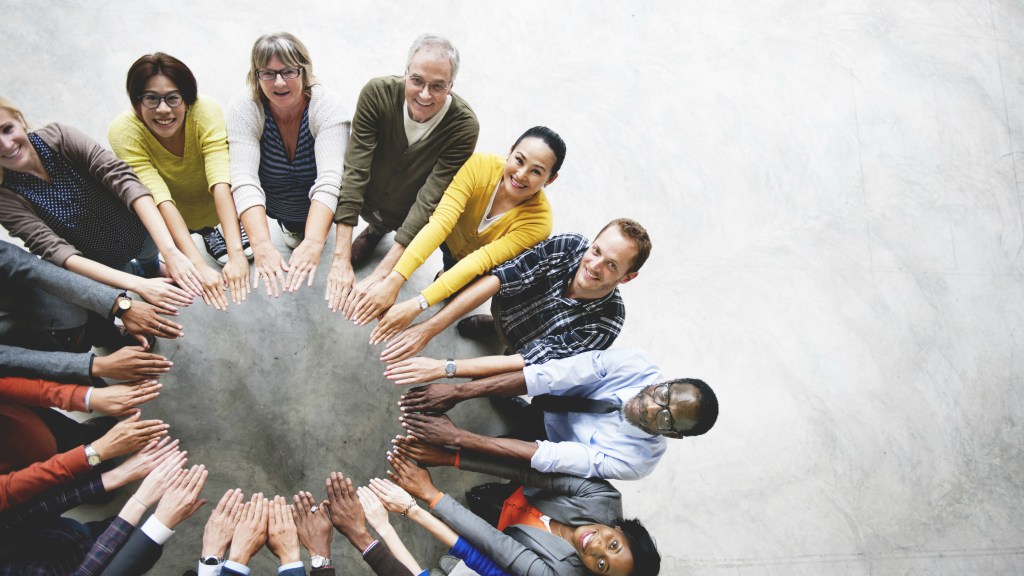 How to push climate action forward in the Trump era

Liz Purchia Gannon is a founder and partner of Riff City Strategies. She was previously the head of communications at the U.S. Environmental Protection Agency.

I spent the past eight years communicating the policies and priorities of President Obama — on his campaigns, at the U.S. Department of Agriculture, and at the U.S. Environmental Protection Agency. Talking about climate impacts and public health was a huge part of my work, and it was all-consuming. White House staff suggested I cancel my bachelorette party, which was scheduled for the weekend before the launch of the Clean Power Plan. I got married two weeks after visiting Fukushima, and announced the VW emissions scandal a week later. I delayed my honeymoon until after the Paris climate talks. But it was worth it, because the work we were doing was so important.

Then came the shock of Nov. 8. Washington, D.C., didn’t see it coming, and the environmental community in particular was blindsided. We hoped the Clinton administration would take President Obama’s strong environmental legacy and build on it, leading the U.S. and the world toward a clean energy economy. People were betting on what actions President Clinton would take first. Budgets were prepared, announcement rollouts were planned. But the election sent everything into a tailspin.

Now, as environmental and public health advocates plan for the next few years, they’re operating in a completely different landscape. But I think lessons I learned in the Obama years can be helpful for those communicating about climate change in the Trump era. Here are a few of them:

Climate advocates need to remember: Average Americans are really busy. They’ve got families and jobs that take up most of their time and energy. They aren’t consuming the same in-depth stories, tweets, alerts, and morning newsletters that you are. Their Facebook feeds are dominated by photos of babies and articles about Trump. Reaching them requires targeted efforts, localized strategies, and smart and consistent messaging. It takes a lot more effort than just publicizing the latest bad-news study about climate change, but it will pay off in good news down the line.