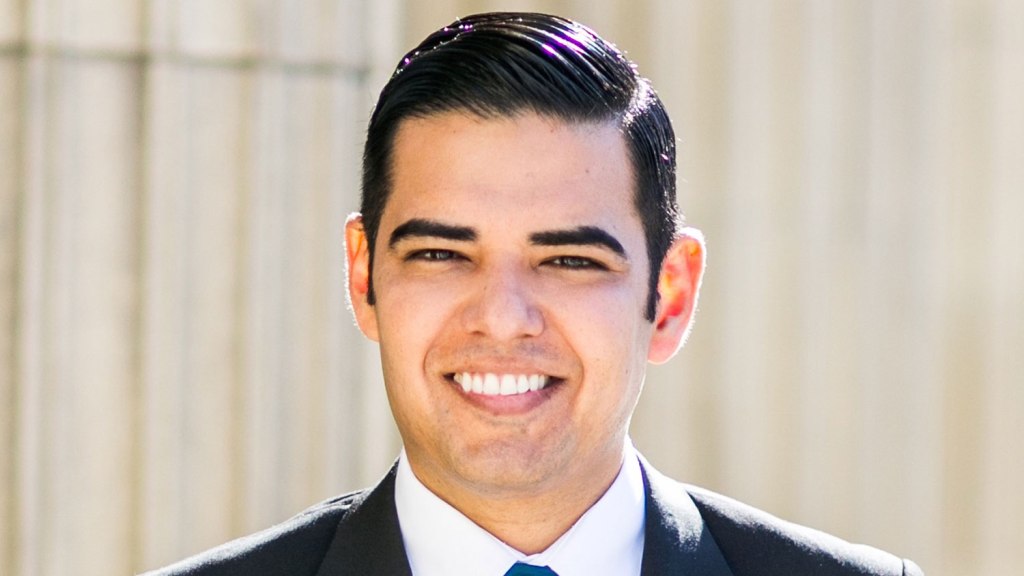 Long Beach, Calif., where I spent my first 17 years, has had many notable contributions to the world. Snoop Dogg. Cameron Diaz. Sublime. Some not-so-classic Paris Hilton music videos. I’m proud to have grown up there for more substantial reasons, too, like the fact that it makes the top five in America’s most diverse cities, and has one of the best public school districts in the country.

But when it comes to living green, Long Beach’s pedigree leaves something to be desired. Oil is big business. The city was designed with cars in mind and little attention to transit alternatives. And, being in the desert, Long Beach has to take half of its water from the Colorado River or Northern California’s Bay Delta Region (neither of which are exactly well-supplied with the stuff themselves).

To further illustrate: As I walked down the beach near my father’s house when I visited in February, I saw far more bits of colorful plastic than I saw seashells, more dead animals than live ones, and the view looked out onto oil drilling sites and a fleet of tankers lined up to enter the harbor. When I came back, the bottoms of my feet were covered in splotches of tar.

New Mayor Robert Garcia, elected last June, wants to clean up Long Beach’s environmental rep. At his first State of the City address in January 2015, Garcia issued an urgent call for global warming adaptation. “That means changing the way we produce and use energy, supporting transportation that is not reliant on fossil fuels, reducing greenhouse gas emissions, creating green space, and looking at every way we can to reduce our carbon footprint,” he said in his address. He’s already commissioned the Aquarium of the Pacific to craft a Climate Change Action Plan — i.e. suggestions on what the city should do in order to get ready for everything from sea-level rise to heatwaves. The plan is due at the end of this summer.

Garcia claims he is Long Beach’s first mayor to make any sort of public mention of climate change, let alone make it a priority. Which makes sense, as Garcia is used to breaking from the status quo: At 37 years old, he’s Long Beach’s youngest mayor; he’s the city’s first Latino mayor (he’s Peruvian-American); and, even in a city that has long embraced gay pride, he’s the first openly homosexual mayor.

Garcia sees the need for cities to “take the lead on climate change because we don’t have a lot of progress at the national level,” he told me when I sat down with him last month. At his office in City Hall, which overlooks the busy Long Beach harbor, Garcia talked me through the city’s biggest environmental challenges and what he’s doing to address them.

“How do we get a city less focused on using cars?” Garcia asks. He’s posing the right question, as Long Beach residents tend to commute in their cars — and pump through gallons of gasoline in the process. Garcia says he wants to “make streets more walkable. Make sure that we’re not creating these huge corridors that revolve around automobiles.”

Starting with Garcia’s predecessor, Mayor Bob Foster, the biggest effort to keep Long Beach locals from guzzling quite so much gas is the push to make the city more bike friendly. In addition to continuing Foster’s plans of installing more bike paths and wider sharrows, Garcia is implementing a bikeshare program, which will include as many as 2,000 bikes. The bikeshare program is scheduled to launch within the next month. Long Beach Transit has also just closed a bid to introduce 10 new battery-powered electric buses to its fleet.

Notice how many of these photos were taken in Long Beach? Pumpjacks — some relics of the early oil boom years, others still very functional — stand like mechanic dinosaurs throughout the city. Drilling and fracking sites loom right off the coast. In the 1990s, Signal Hill Petroleum acquired 90 percent of the local operations from big names like Shell, Mobil, and Texaco. Now, the company owns more than 400 wells and produces over a million barrels of crude oil a year.

Is Garcia going to crack down on the oil biz? Probably not. The industry is too strong and contributes too much to the local economy. Instead, Garcia has other clean energy initiatives on the docket. Besides installing token solar panels on homes, Garcia says, “We have pretty good plans in place to make buildings more efficient and green.”

As the country’s second busiest container port (only behind the adjacent Port of Los Angeles), the Long Beach harbor is a veritable hub for cheap plastic junk from China. When the dockworkers go on strike, the ship line piles up — fast. Which just adds to the potential for concentrated oil spills, pollution, and floating debris along the shore.

Long Beach took its first big steps to diminish the shipping industry’s impact in 2005 with the “Green Port Policy,” which includes measures to protect marine wildlife, reduce air pollution, improve the harbor’s water quality, remove contaminated sediments, and “implement sustainable practices in design and construction.” Ten years later, “the Long Beach Port is the greenest port in the country,” Garcia says. He’s got more plans in the works: “We’re electrifying a lot of the [truck] fleet coming in and out of the port. We are working with shippers to invest in new technology — we’ve invested in a way of trapping the emissions from the ships as they’re coming into the harbor.”

California is now entering its fourth year of drought, and Long Beach has not been spared. “We’re always looking at ways of conserving more water,” says Garcia. “It’s a never-ending process.” One of the city’s current schemes is the Lawn-to-Garden program. Residents can get up to $3,500 to replace thirsty green grass with plants that thrive in drier climates. Garcia says, among Californian cities, Long Beach plays a pretty good water conservation game. “We use the same amount of water today that was used in 1958, back when our population was much smaller.”

Garcia’s biggest challenge of all may be shifting Long Beach from an oil-minded culture to a more sustainable one. But he sees hope in another shift that has happened: The city currently has a bigger Latino population than any other ethnic group (40 percent). As Grist has written before, Latinos tend to overwhelmingly support climate action. “When you look at the communities that are actually the greenest, it always shows that Latino communities are actually very interested in the environment,” Garcia says.

Garcia leads with the perspective of someone who grew up in a low-income, Latino household. “My family was always just like, ‘you don’t litter, you take care of the environment,’” he says. “There was always gardening happening and an appreciation for public parks.”

“Low-income immigrant families sometimes use bicycles more, because you don’t have the same type of transportation everybody else has,” he adds. “You go on buses when you’re a kid, because that’s just what you use.”

With any luck, Garcia will help make green second nature for all of Long Beach.