It’s that time of the week again: Woman Crush Wednesday, our weekly roundup of badass women in the news! I’m sure you’ve been waiting with bated breath since last week’s list. Rest assured, this week’s roundup is chock full of some pretty powerful ladies, from women banding together to shed light on male-heavy startup culture to one Afghan woman who braves frequent death threats and gender discrimination as her country’s first taxicab driver. Talk about courage. 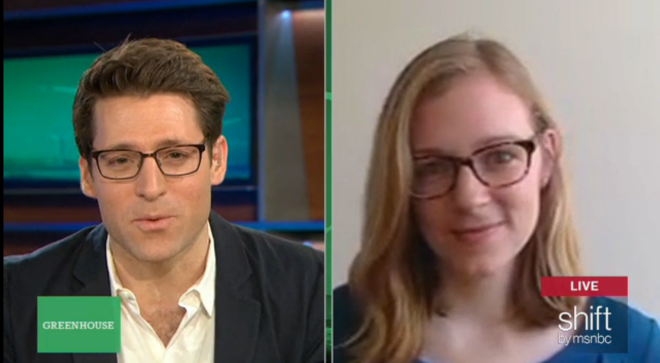