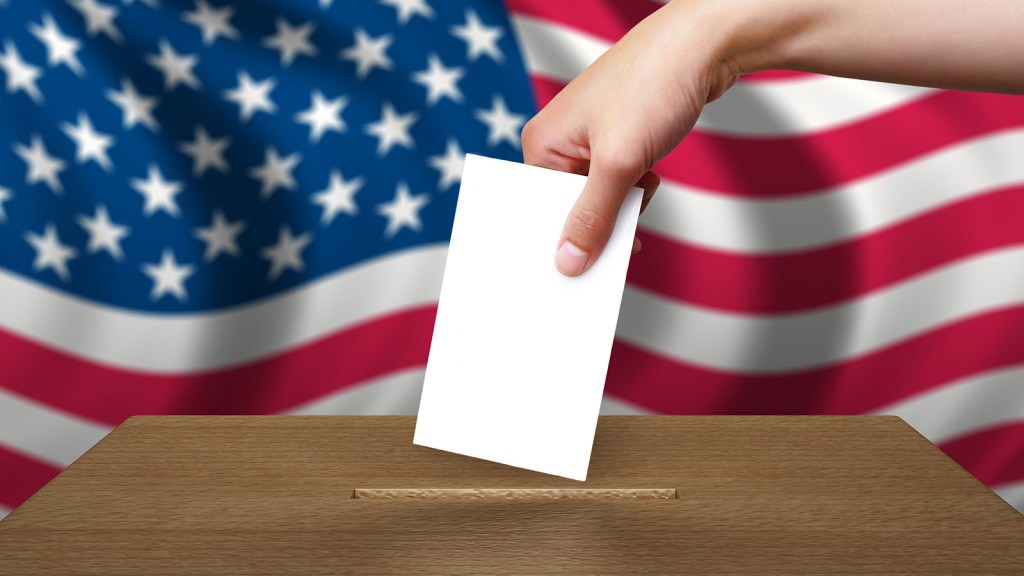 As you may have heard, there’s an election coming. While most coverage has focused on the main show, there are also plenty of down-ballot races worth paying attention to — ones that could impact your life no matter who occupies the Oval Office.

In towns across America, for instance, voters will decide on more than $200 billion in transportation investments on Nov. 8, including in Los Angeles County, Seattle, San Diego, and Atlanta. And in the Bay Area and Boulder, Colorado, the public will have the chance to vote on a new soda tax that could either help tackle the obesity crisis or take away America’s God-given right to cheap Big Gulps, depending on who you ask. In statewide measures, there’s even more on the line, including a divisive carbon tax, fossil-fuel-disguised solar initiative, and plastic bag ban.

Florida’s Amendment 1 is an anti-solar ballot measure disguised as a pro-solar ballot measure. It’s being pushed by utilities under the guise of an astroturf group called Consumers for Smart Solar. While proponents claim that Amendment 1 would give Floridians the constitutional right to own solar panels, the reality is, they already have it. Grist’s Ben Adler reports on what the amendment would actually do, and on the campaign to defeat it, which includes conservatives and Tea Partiers as well as liberals and tree-huggers.

Nevada’s Question 3 would amend the state constitution to break the monopoly that utility NV Energy currently has on the electricity market. NV Energy has remained neutral on the amendment, but it is supported by other energy providers as well as renewable energy advocates, conservation groups, and the big casinos. Opposition comes largely from the state AFL-CIO, which argues that deregulating the energy market would cost jobs at NV Energy, increase energy rates, and disproportionately benefit large companies. Even if Question 3 passes in November, the fight won’t end there: Constitutional amendments in Nevada must be approved twice, so if it survives, it’ll be back on the ballot in 2018.

Colorado’s Amendment 71, much like Florida’s Amendment 1, isn’t quite what it seems: The purpose appears to be “raising the bar” for amending the state constitution, but it could limit fracking bans and grassroots environmental action. The top donor to the effort is the ironically named group Protecting Colorado’s Environment, Economy, and Energy Independence, a coalition that promotes — you guessed it — fracking.

Washington State’s Initiative 732 has attracted national attention thanks to dramatic infighting among environmental groups you might think would support the nation’s first carbon tax. Critics say that I-732 doesn’t do enough to fight climate change or address concerns of racial and environmental justice. Advocates say the first carbon tax in the U.S. puts the state in a strong position of meeting climate goals, and it would shift the burden of paying for climate change to industry while reducing taxes on the poor. At the heart of the 732 fight is whether revenue from taxing carbon emissions should be reallocated as tax cuts or to government programs.

Read Grist’s feature on the fight.

If California’s Prop 67 passes, it would become the first state to ban the sale of single-use plastic bags. It would also require a 10-cent fee for paper bags. Prop 67 is opposed by plastic bag manufacturers and the American Progressive Bag Alliance, which has raised nearly $6 million in support of a competing ballot measure, Prop 65, which requires that revenue from the 10-cent paper bag fee go toward environmental causes. Many environmental groups, however, oppose Prop 65, arguing that it’s a red herring by the bag industry meant to confuse voters and distract from the effort to phase out single-use bags entirely.

New Jersey’s Public Question 2 would require that all proceeds from a newly approved 23-cent gas tax go to fund transportation projects in the state, including roads, bridges, railways, highways, and bike lanes. It’s been endorsed across the political spectrum, by both labor and transit advocates, as well as conservative groups like Grover Norquist’s Americans for Tax Reform, which figures that if they can’t prevent the tax — and they can’t — they might as well know where it’s going.

Other than that, there are only 34 Senate races, 435 House races, thousands of state, local, and judicial races, and that one little presidential race on the ballot this year. And then we can all, hopefully, exhale deeply and forget about elections for a while. Or at least for another two years.