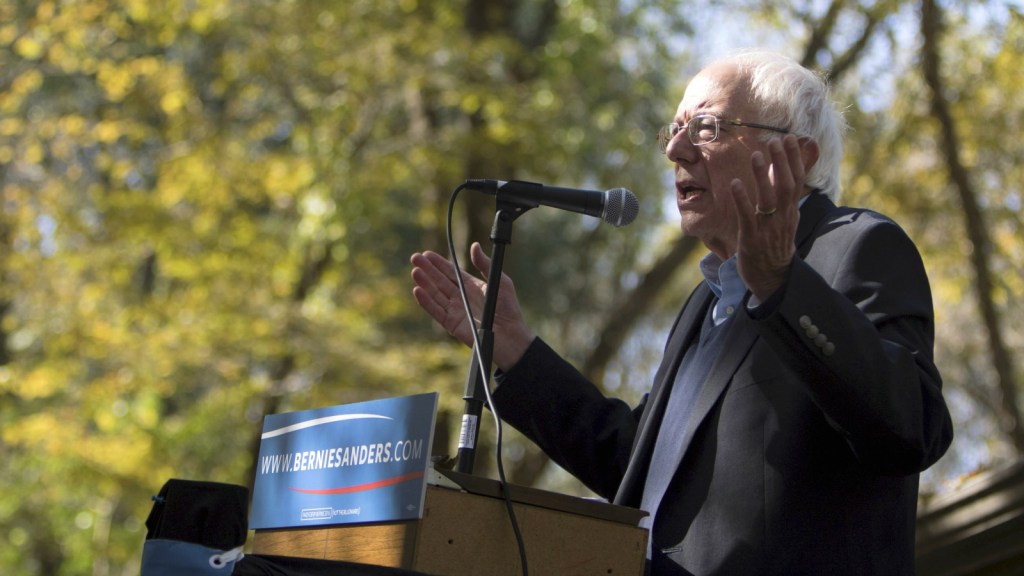 In a letter to Attorney General Loretta Lynch, Sanders accused the oil giant of a “potential instance of corporate fraud,” which he added could “ultimately qualify as a violation of federal law.”

“ExxonMobil knew the truth about fossil fuels and climate change and lied to protect their business model at the expense of the planet,” Sanders, who is running for the Democratic presidential nomination, wrote.

The requests come after in-depth reports by the Los Angeles Times and Inside Climate News revealed that decades of research conducted by senior Exxon scientists warned burning fossil fuels could lead to increasing global temperatures.

The independent investigations by the two news outlets allege that Exxon shared the data internally and used it when planning future operations, but promoted “a public policy position that sought to downplay the certainty of global warming.”

If this is true, Sanders said, the “misinformation campaign” Exxon spread could lead to federal racketeering convictions.

“Based on available public information, it appears that Exxon knew its product was causing harm to the public, and spent millions of dollars to obfuscate the facts in the public discourse,” Sanders wrote. “The information that has come to light about Exxon’s past activities raises potentially serious concerns that should be investigated.”

Sanders also requested that the DOJ form a task force by Dec. 19 in order to determine whether there is enough evidence to open an official investigation into Exxon.

Last week, Exxon spokesperson Alan Jeffers said the company “unequivocally” rejects the allegations outlined in the articles and letters being sent to Lynch.

“Suggestions that ExxonMobil suppressed its climate research are completely without merit,” Jeffers said.