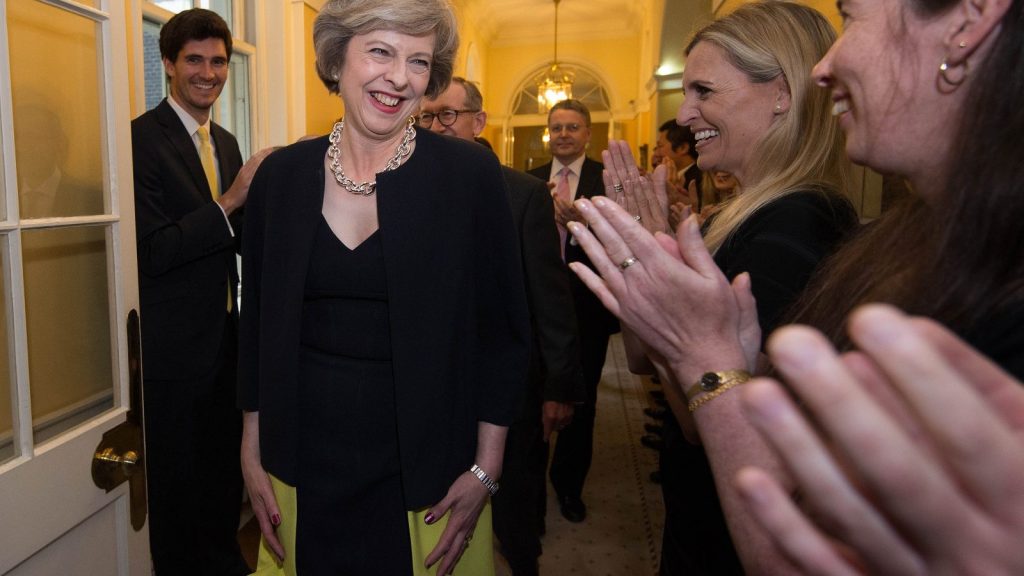 REUTERS/Stefan Rousseau
Come what May

After the Brexit vote, climate hawks voiced concern that a new British government could be less aggressive in fighting climate change. Looks like they may have been right: New British Prime Minister Theresa May hasn’t even unpacked her bags at 10 Downing Street and she’s already got green groups very worried.

May announced Thursday that she would axe the Department for Energy and Climate Change and replace it with the newly formed Department for Business, Energy and Industrial Strategy. Climate experts and politicians called the move “plain stupid,” “terrible,” and “beyond daft.”

“The decision to shut down DECC is a deeply worrying move from Theresa May,” said Green Party Member of Parliament Caroline Lucas. “Climate change is the biggest challenge we face, and it must not be an afterthought for the Government.”

Also troubling, May appointed Andrea Leadsom as the new environment secretary, a woman who has regularly opposed climate action. One of the first questions Leadsom asked officials when she became energy minister last year was, “Is climate change real?” Leadsom also supported selling off British forests in 2011, a thwarted proposal that proved to be deeply unpopular with British citizens.