Canada's new prime minister will no longer censor scientists, unlike the last one 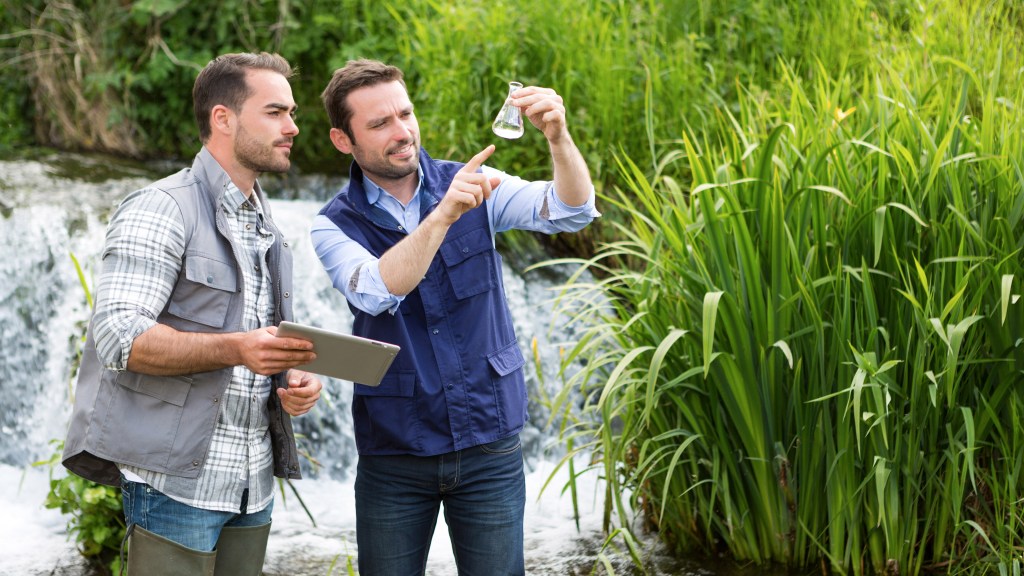 Canada’s new prime minister will no longer censor scientists, unlike the last one

Canadian scientists breathed a sigh of relief last week when Canada’s newly elected Prime Minster Justin Trudeau announced that his government would no longer be censoring scientists — which was apparently something the last guy was into.

“The nightmare is over,” Canadian scientist Max Bothwell told reporter Andrea Woo. Woo writes about the monumental amount of red tape involved when talking to scientists working under Stephen Harper’s administration in the Globe and Mail:

One 2014 request to interview Dr. Bothwell, by Canadian Press reporter Dene Moore, resulted in 110 pages of e-mails to and from 16 federal government communications operatives – but no interview. Brad Taylor, an ecologist at Dartmouth College in New Hampshire who co-authored a paper with Dr. Bothwell, was quoted instead.

“The way [the muzzling] is received by people like me is that these people don’t value me and they don’t trust me,” he said. “That message came across crystal clear: Scientists are not respected and they are not trusted.”

This seemed especially to apply to scientists working in climate change. Former prime minister Stephen Harper was notoriously regressive on the issue — and notoriously accommodating to the fossil fuel industry.

Bothwell told Woo that his work on an algae known as rock snot, or Didymosphenia geminata, became problematic after he linked the increase in rock snot blooms to environmental degradation. “I list a series of four hypotheses that might explain this, and one of them is climate change,” Dr. Bothwell said.

Bothwell isn’t alone. Woo interviewed other scientists who also talked about their difficulty talking to the media under Harper, including Philippe Thomas, a federal wildlife biologist studying mammals living in the Alberta oil sands. Woo writes:

Mr. Thomas acknowledges that the idea of “cute, furry animals” dying in the oil patch could have been controversial, had that been the case. But while final results won’t be ready for some time, preliminary data show that contaminant levels are “by no means high,” suggesting wildlife and industry can co-exist.

“In the end, had the interviews been granted, they would have realized that there’s no big story at the moment,” he said. “There’s nothing to report on that’s ground-shattering. The levels I’m detecting are often lower than other parts [of Canada].”

And hopefully now that the veil of secrecy has been lifted, we’ll be able to hear about it.