Hackers are messing with the oil and gas industry 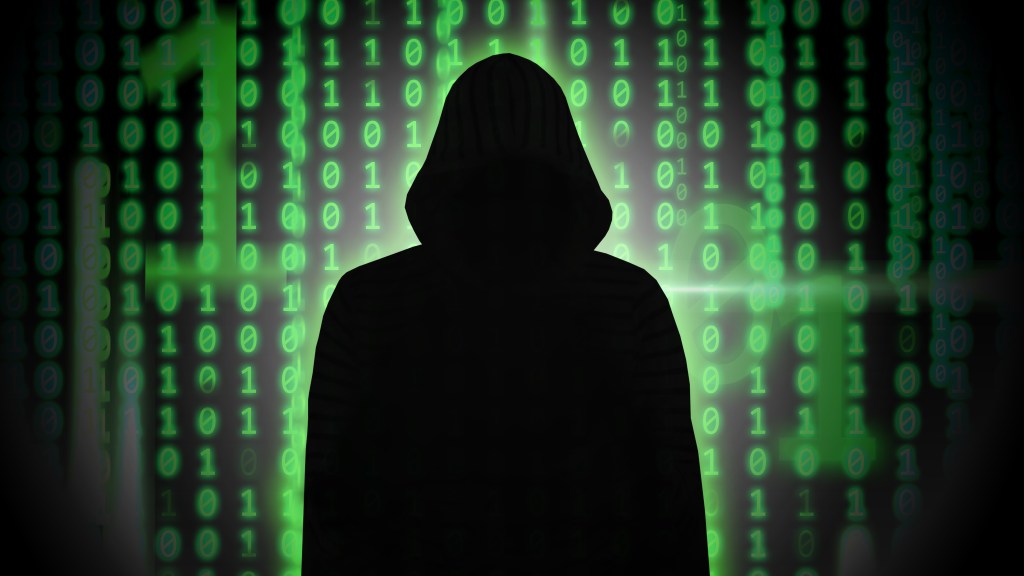 Hackers are messing with the oil and gas industry

The best part about an oil and gas addiction — besides all the pollution, environmental degradation, and crippling income inequality, of course — is how pathetically vulnerable it makes us to cyber attacks.

Say you’re a hacker. Pick a cool name — something like Krazy Keys or The Epidemic. Now, say you want to really fuck with the U.S. economy (you’re still reeling over those damn Starbucks cups). What better way to take down Uncle Sam than to target the slick, gooey oil that is his life blood? Fortunately for you, Cyber Satan, a growing number of oil and gas companies are making that pretty easy to do.

By connecting their infrastructure to the ever-expanding network of internet-enabled devices known as of the Internet of Things (check out our explainer video here), these companies are automating their operations and thus improving efficiency, but they’re also opening themselves up to cyber attacks. Here’s more from Motherboard:

The industry has a lot of different moving parts and processes, including pump control, blow-out prevention, and managing gas storage. Unexpected changes to these processes or the operations technology systems that run them can have a major impact like production stoppages or even damage to the infrastructure.

“Maybe the hackers’ intentions may not be to destroy something, but by not understanding the full picture of the system or what component of it they are messing with, they can have a real catastrophic effect,” said (cyber security expert Jasper Graham). This could be anything from bringing productivity to a standstill to disabling alarm systems or communications between workers on the field, which could put their safety at risk.

Already, there have been a number of attacks on oil companies around the world. In 2012, a group called The Cutting Sword of Justice (real name) attacked Saudi Aramco, partially or fully wiping files on 35,000 computers, Motherboard reports. The hackers didn’t manage to tamper with any pumping or drilling operations, but the company did have to temporarily shut down all of its computers. And last year, dozens of oil companies in Norway fell prey to unidentified internet marauders. Even Anonymous is getting in on the action, according to Motherboard. The notorious hacking group targeted gas stations earlier this year.

Unfortunately, oil and gas companies aren’t the only ones failing to protect themselves against cybersecurity threats. The Internet of Things is taking over a lot of our infrastructure, and most of that infrastructure isn’t ready to take on hackers. On the plus side, the oil industry is pretty evil, so as long as Queen Crypto and The Wackadoodle aren’t hurting anyone or creating serious economic mayhem, more power to them. And besides, the environmental movement is always in desperate need of a little badassery. These Hackers might just do the trick: