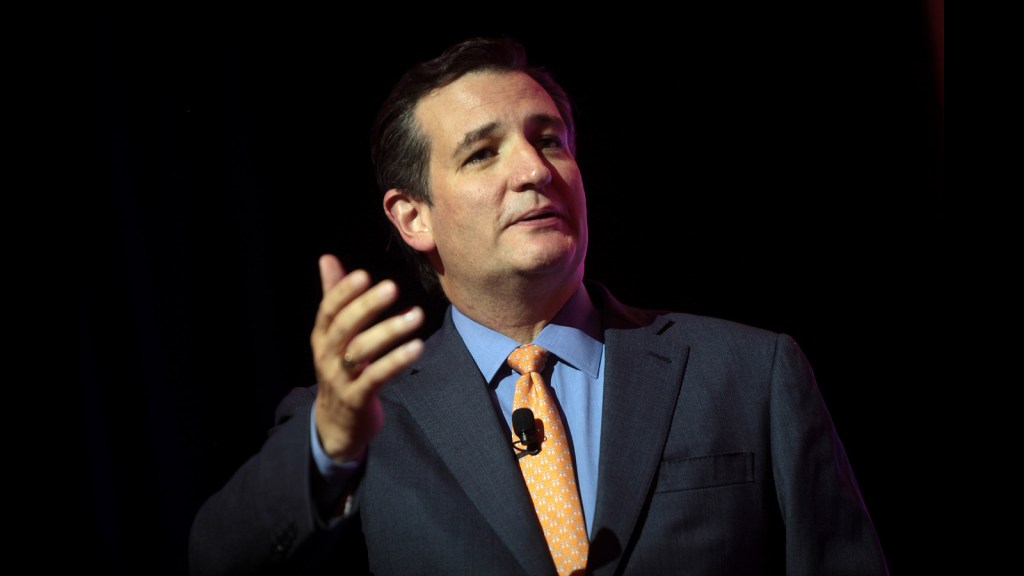 The 2016 presidential field lost one of its more vocal climate deniers when Ted Cruz suspended his campaign this week (Donald Trump will be picking up the slack there). But Cruz won’t disappear entirely. He’s still in the U.S. Senate serving a term through 2018, so he’ll be free to return to one of his favorite hobbies: terrorizing federal scientists, NASA, and climate advocates once more.

Cruz has often used his position as chair of the Subcommittee on Science and Space to elevate some of his favorite climate denier tropes — especially the (incorrect) point that over the “last 15 years, there has been no recorded warming.”

In December, Cruz held a hearing entitled “Data or Dogma” to “debate over climate science, the impact of federal funding on the objectivity of climate research, and the ways in which political pressure can suppress opposing viewpoints in the field of climate science.” He invited mostly climate change deniers to make his case that global warming is on pause. At another committee hearing last fall, Cruz grilled Sierra Club President Aaron Mair on the point that 97 percent of scientists agree global warming is human-caused.

Cruz’s other focus while chairing this committee has been to pressure NASA to abandon its Earth-focused studies of the climate.

Cruz will still have enough of a megaphone from the Senate to frustrate and confound any of us who believe in facts — and he won’t have the presidential campaign to distract him.