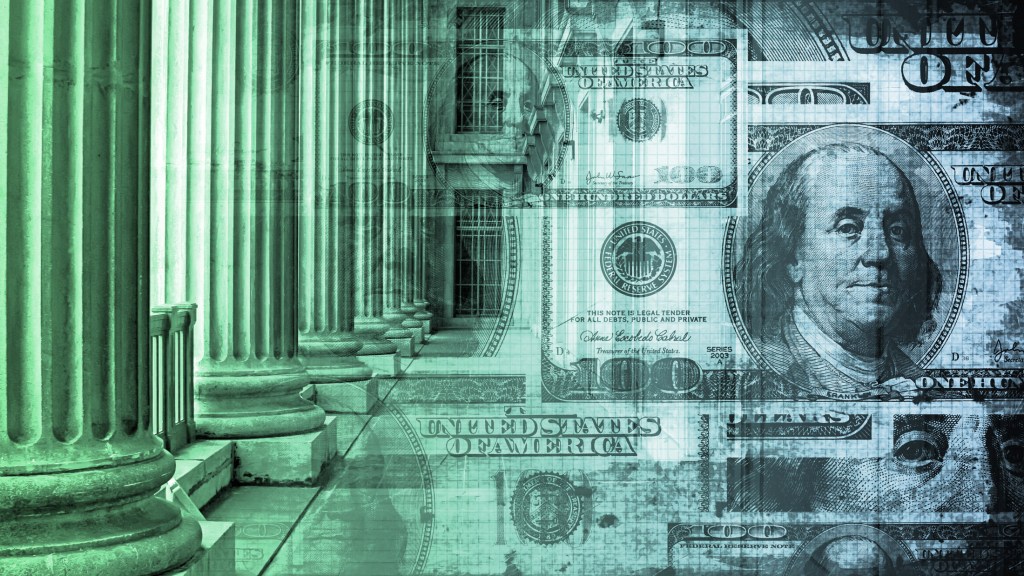 Since 2008, two major shifts have occurred in American politics: The amount of money being spent to influence elections has boomed, and Republicans have stopped believing in climate change. While we can’t blame the former entirely for the latter — after all, Republicans oppose anything President Obama supports — it would be naive to think these two developments are purely coincidental. Fossil fuel industry magnates donate heavily to Republicans and to political action committees spending on their behalf. More of that money means more incentive for Republicans to ignore the scientific consensus on climate change.

Between 2008 and 2012, independent expenditures — meaning money spent on campaigns by outside groups, which can get unlimited donations — for House and Senate races increased tenfold, from $46 million to $445 million. For that you can thank the Supreme Court’s 2010 ruling in Citizens United v. FEC, which removed limits on corporate expenditures to influence elections.

Big donors who have strong opinions about climate and energy issues tend to want less regulation and less environmental protection. Think oil, gas, and coal companies and their executives. The Koch brothers alone directed some $400 million to affect the 2012 election. (This figure includes presidential, congressional, state, and local races, plus money spent by Koch-sponsored groups, not just the Kochs’ personal and corporate contributions.) The oil and gas industries keep pouring more and more money into elections. In 2012, they gave $73.1 million, including $16.5 million in outside expenditures, up from $39 million in 2008.

This spending dwarfs that of clean energy advocates and climate hawks. In September of 2012, The New York Times estimated that “spending on television ads promoting coal and more oil and gas drilling or criticizing clean energy has exceeded $153 million this year … nearly four times the $41 million spent by clean-energy advocates, the Obama campaign and Democratic groups to defend the president’s energy record or raise concerns about global warming and air pollution.”

Now environmental groups are beginning to push back. The Washington Post reports on their latest effort:

The League of Conservation Voters and the Natural Resources Defense Council Action Fund are starting LeadingGreen, a collaboration that will steer donations to federal candidates and enlist the help of major donors in lobbying elected officials. …

LCV’s political action committee raised and contributed $2 million to candidates during the last election cycle; NRDC Action Fund primarily operated by encouraging its donors to donate directly to candidates or environmental advocacy groups, and it established a political action committee just last year. The new initiative aims to raise and contribute $5 million directly to candidates this year, according to officials, separate from its independent expenditure spending activities.

This is a drop in the bucket compared to the kind of money that billionaire dirty energy barons can direct. But that doesn’t mean it won’t help. Earlier this month, the Supreme Court ruled that federal limits on total donations to congressional candidates are now unconstitutional. So there will be no limit to the number of congressional candidates the Kochs can donate the maximum to directly. While LeadingGreen is not set up to match the fossil fuel industries or right-wing billionaires in outside expenditures, it will help channel environmentalists’ donations in increments of several thousand dollars to the most deserving House and Senate candidates. And since there are still limits on how much an individual can directly donate to a single campaign — for now — that means pro-environment candidates will at least be able to raise some money to try to keep pace with the dirty energy donations going to their opponents.

As for outside spending on behalf of green causes, it’ll be up to a handful of super-rich donors such as Tom Steyer, who’s aiming to raise $100 million to help climate-friendly candidates this year. Steyer and his ilk won’t beat polluters at this corrupt game. But if enviros do their best and run enough good campaigns, maybe a better Supreme Court in the future will reverse some of the bad campaign-finance decisions of the recent past.