It sure looks like the Pacific trade pact sucks. Why is Obama so hot for it? 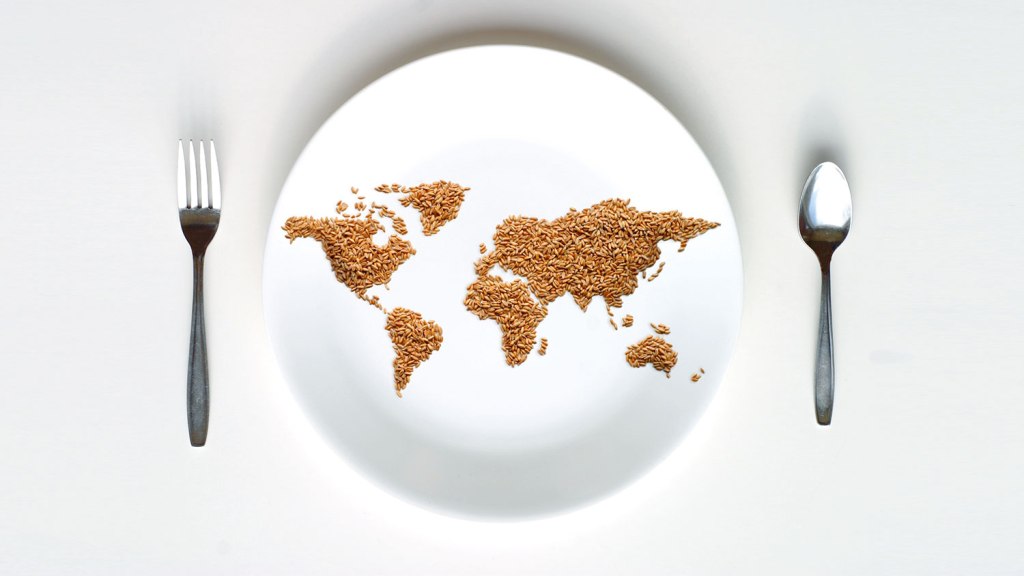 It sure looks like the Pacific trade pact sucks. Why is Obama so hot for it?

On Thursday, the House of Representatives provided just barely enough votes to give a green light to the Trans-Pacific Trade Partnership, aka the TPP, aka the top-secret 12-nation trade agreement that seemingly everyone hates — except for President Obama, a few hundred Republicans, some free-trade-minded economists, and the business establishment.

The House approved giving Obama something called “fast track” authority, which means that once the treaty is concluded, Congress will get to vote it up or down, but not break it into little pieces. The vote represented a sharp double-back for TPP, whose fate had been imperiled by a bipartisan rebellion against fast-track authorization in which minority leader Nancy Pelosi participated.

There is a bright side to all of this. Obama has finally gotten Democrats and Republicans to collaborate across the aisle! But there are also a lot of questions. Why, exactly, is Obama so ardent about the TPP — so much so that he’s made it a top priority of his second term? Is it, as The Economist argues, a vital way to get in on that 40 percent of global economic output that its Pacific Rim members represent? Or will it empower multinational corporations at the expense of working people — and, as many environmentalists fear, put a potent weapon in the hands of overseas firms that want to blow up U.S. regulations that protect the planet?

Maybe it’s a better agreement — better for the American middle class, for American workers — than it seems in the leaked drafts, where it appears bent to the will of multinational corporations. John Kerry, the Secretary of State, and Ashton Carter, the Secretary of Defense, co-authored a column on Monday in USA Today arguing, in evangelical tones, that the TPP will usher in a glorious new era of American-led prosperity, a “global race to the top” for all parties. Meanwhile, the AFL-CIO sees only a race to the bottom. Organized labor, by all accounts, plans to punish any elected Democrat who supports the TPP, or even supports fast-track for Obama, in the next campaign. It’s difficult, again, to evaluate the agreement when we can’t see it. And it will be difficult for Congress to do its job if its members can’t study each part of the many-tentacled TPP on its merits, but must simply vote yes or no on the whole shebang.

Seriously. Why? The TPP has more enemies than the corpse in an Agatha Christie novel, despite the fact that, except for a few leaked chapter drafts, not many people even know what’s in it. Tea Partiers hate the TPP. The Congressional Black Caucus — usually Obama’s most loyal constituency — is opposed to it. People who care about fair use, intellectual property, privacy, and freedom of information are against it.

The draft of the agreement is reportedly 800 pages long, and the only people who have been able to read it besides those who negotiated it are senators and representatives, who can only read it in a guarded basement room under the Capitol, and only if they promise not to take notes. Wikileaks, meanwhile, is trying to crowdsource a $100,000 bounty to pay anyone who leaks the full text of the treaty.

Environmental groups are especially against the TPP for two reasons. One: A leaked chapter suggests that the environmental section of the agreement is incredibly weak. Two: It opens the United States to arbitration hearings that would allow companies in TPP’s member countries to sue American cities and states over environmental regulations when a company thinks they’re bad for business.

Just 28 Democrats out of the 188 currently in the House backed giving the president the fast track authority he seeks – the majority of the votes came from Republicans. Now, because the House passed a different version from the one the Senate already approved, the Senate gets another crack at it, most likely next week.