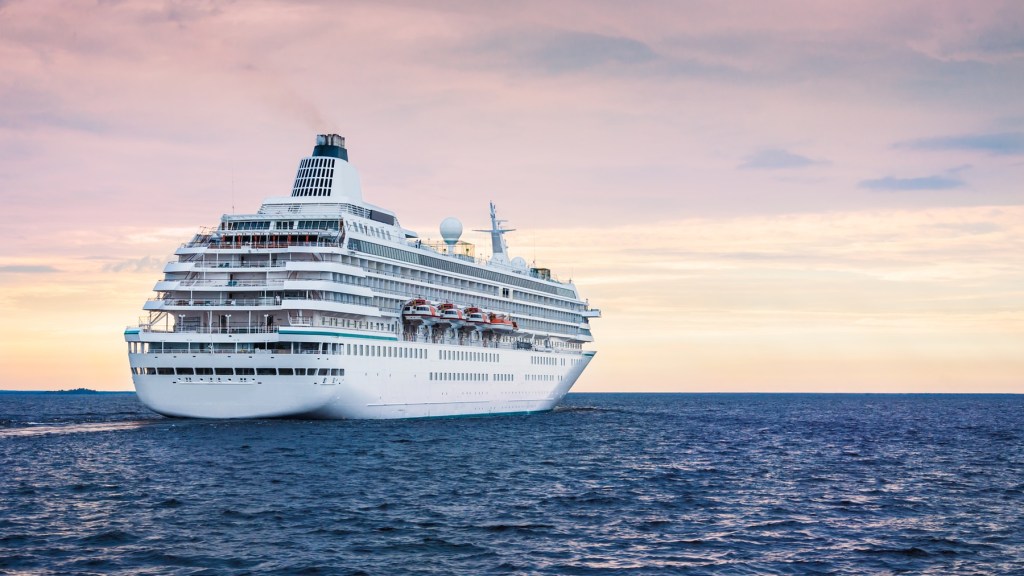 Trailing Donald Trump in the polls by a widening margin, former Florida Gov. Jeb Bush is trying to use the 10th anniversary of Hurricane Katrina on Saturday to highlight his successes in crisis response. On Tuesday, his presidential campaign released a two-minute ad promoting Bush’s handling of hurricanes as governor.

Bush has been widely praised for his response to Katrina, in contrast with the criticism his brother, George W. Bush, faced as president in addressing the disaster. But one thing Jeb Bush is not likely to mention on the anniversary is how he helped Carnival Cruise Lines—via a major GOP donor—land a quarter-billion-dollar federal contract to house people displaced by the hurricane. The fast-tracked contract sent $236 million to the Florida-based cruise company, but the ships sat half empty for weeks, according to the Associated Press, which wrote in 2006 that the deal “has been criticized by lawmakers of both parties as a prime example of wasted spending in Hurricane Katrina-related contracts.”

Trailing Donald Trump in the polls by a widening margin, former Florida Gov. Jeb Bush is trying to use the 10th anniversary of Hurricane Katrina on Saturday to highlight his successes in crisis response. On Tuesday, his presidential campaign released a two-minute ad promoting Bush’s handling of hurricanes as governor.

The deal exemplified the government access afforded to high-dollar donors, and the big payoff it can generate. Ric Cooper, the ad executive who reached out to Bush to pitch the cruise ships as an emergency housing solution, had donated $65,000 to the Republican Party of Florida in 2002 and $50,000 to the Republican National Committee in 2004. Micky Arison, the billionaire former CEO of the Carnival Corporation, has donated amply to both parties over the years, most recently giving $500,000 to Right to Rise USA, the super-PAC backing Bush’s presidential bid.

As Bloomberg reported in December 2014, Cooper knew he had a direct line to Bush. “None of us have any idea how to reach out to [the Federal Emergency Management Agency] or whoever is appropriate,” he wrote to Bush in an email on August 31, 2005.

According to emails provided to congressional investigators looking into Katrina-related contracts, Cooper suggested to Bush that up to three of Carnival’s ships be used to house people displaced by the storm. Bush forwarded Cooper’s email to Michael Brown, the FEMA director at the time—you might remember him as “Brownie“—who quickly replied to both, telling them he thought it was a “great idea.” A couple of days later, Cooper emailed Brown and FEMA housing official Brad Gair to urge the government to accelerate approval of the contract, according to the AP. Gair told Cooper that it was out of his hands, and Brown reportedly replied: “Why? Why isn’t this red tape being cut?” Two days later, Carnival got the contract.

Former Rep. Henry Waxman of California, then the ranking Democrat on the House Government Reform Committee, sent a letter to Bush in 2006, shortly before the six-month contract with Carnival expired, calling the episode a “boondoggle” that cost taxpayers roughly $240,000 for each family of five it sheltered. “At this price, the federal government could have built permanent homes for the families,” Waxman said, according to Bloomberg.

The Bush campaign didn’t respond to a Mother Jones request for comment on the matter.

Carnival said in 2006 that the deal didn’t generate a profit windfall, given that the company made no more money than it would have from running its normal cruises, and that it was just trying to help house families after Katrina. Bush’s spokesman at the time also defended the deal. “The governor’s involvement was merely facilitating contact with a corporate citizen of Florida that was seeking to provide immediate housing relief,” spokesman Russell Schweiss told the AP. “Any assertion that the governor had to do with any contracting negotiations or further action by FEMA is unfounded.”