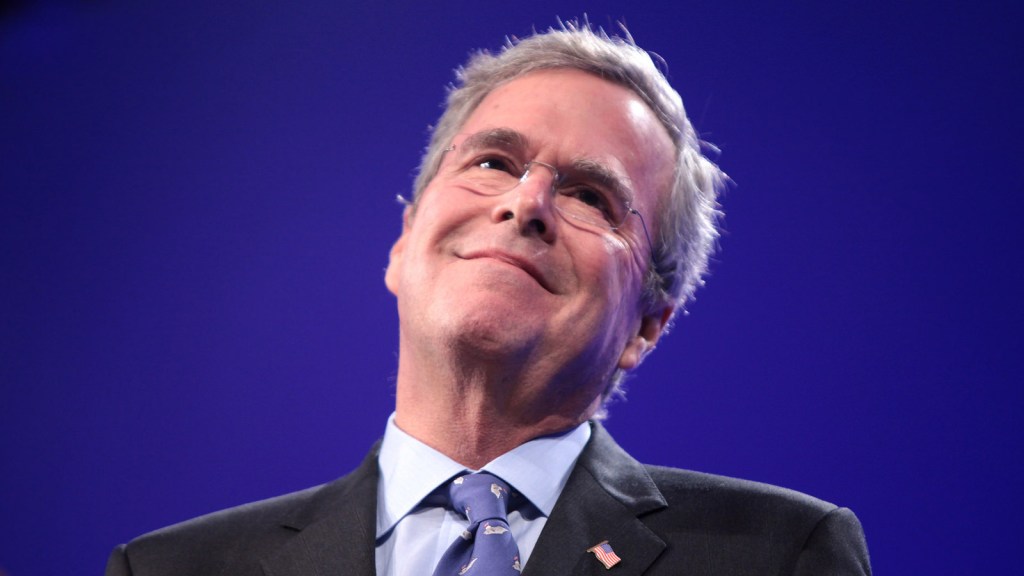 Jeb Bush proposed a seemingly evenhanded reform to energy policy at an event in New Hampshire last week. In response to a question from an activist affiliated with 350 Action, Bush called for eliminating all energy industry tax credits. “I think we should phase out, through tax reform, the tax credits for wind, for solar, for the oil and gas sector, for all that stuff,” Bush said.

This offer, as Jeremy Schulman explained, is not as fair as it might sound. By some measures, direct tax credits and federal subsidies for wind and solar are substantially larger than the ones benefitting oil and gas. They are even larger relative to the size of the respective industries. That makes sense because, as Andy Kroll noted last year, the oil and gas industries have enjoyed their tax breaks for much longer, allowing them to mature.

This kind of narrow discussion ignores the indirect ways that we’re subsidizing fossil fuels outside the tax code — with policies that encourage sprawl and driving, with military spending that protects oil supplies, with below-market rate leasing of federal land for coal mining, and by letting fossil fuel companies stick everyone else with the cost of their pollution. Given the social cost of carbon, those subsidies are far larger than any tax credit — but Bush certainly isn’t talking about getting rid of them.

Plenty of people, though, could fall for Bush’s spin that he’s taking a neutral stance that won’t “pick winners and losers.” Here are a few more right-wing proposals, reframed as impartial, that we expect to soon hear from Bush:

— Outlaw abortions for everyone: men and women.

— Get rid of pollution controls on all power plants: coal, gas, wind, and solar.

— Promote marriage equality for everyone: Whether you’re gay or straight, you can marry a person of the opposite gender.

— Eliminate the gas tax for owners of all vehicles: cars, trucks, and buses.

— Abolish the inheritance tax for low-income Americans as well as wealthy ones.

— Require photo IDs for everyone to vote: white, black, Asian, and Latino.