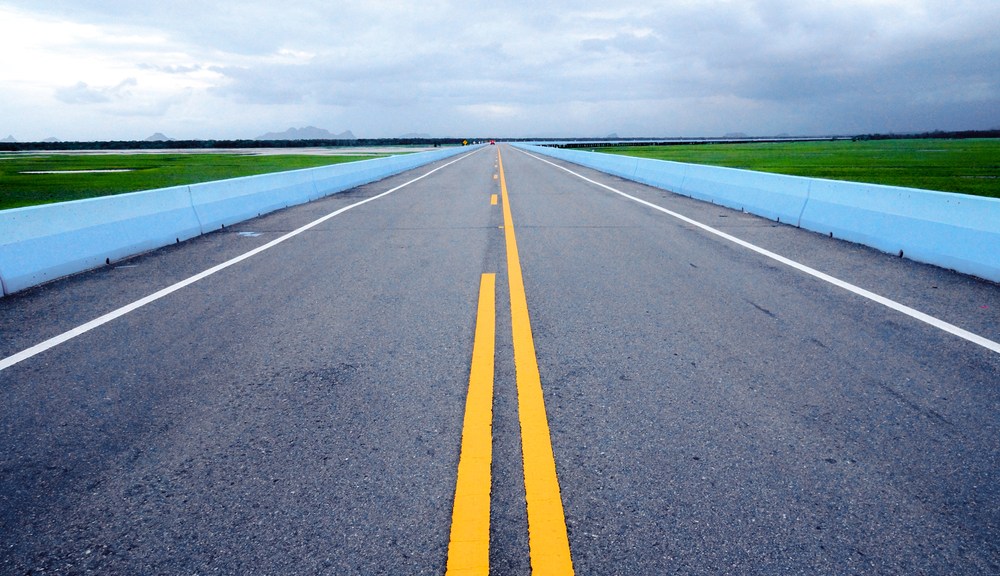 The Highway Trust Fund is in trouble. No one wants to raise gas taxes, so the fund is running out of money. Its current funding will expire Aug. 1, yet the two houses of Congress are not particularly close to an agreement.

Reading about all this, I found myself feeling strangely delighted. I thought of the story a friend once told me about how, when she was a child, the funeral home in her neighborhood caught fire, and she became convinced that no one was ever going to have to die again.

Of course, it’s not that simple. The highway trust fund also includes a Mass Transit Fund, and a Leaking Underground Storage Tank (LUST) trust fund, which I am sure qualifies as one of the most misleading acronyms ever. The two other programs only get a fraction of what highways get; most recently, the combined transit/highway funding split has been about 20 percent vs. 80 percent, and arguably the new legislation will make that split even wider — more like 6 percent to 94 percent.

How much more highway do we need, really? As a nation, we spend more money building new roads than fixing existing ones; given how many roads we have already, should that be reversed? This week, Michael Grunwald made a great case for doing just that:

I got a firsthand look at the consequences in Wisconsin, where snazzy megaprojects crowd out basic repairs, and politicians lavish attention on big highways at the expense of local roads and public transit. The anti-sprawl group Smart Growth American found that from 2009 to 2011, Wisconsin spent only 39 percent of its highway dollars on maintenance, versus 61 percent on new highway capacity that added to its maintenance backlog. As the state has shifted resources into freeway megaprojects, 71 percent of its roads are in mediocre or poor condition, according to federal data. Fourteen percent of its bridges are structurally deficient or functionally obsolete, which is actually better than the national average. Walker and his fellow Republicans have killed plans for light rail, commuter rail, high-speed rail, and dedicated bus lanes on major highways, so there is almost no public transportation connecting Milwaukee to its suburbs, intensifying divisions in one of the nation’s most racially, economically and politically segregated metropolitan areas. Yet Walker, who is running for president as a staunch fiscal conservative, has pushed a $250 million-per-mile plan to widen Interstate 94 … despite fierce local opposition.

Grunwald frames this as a culture clash between millennials and their asphalt-happy elders. In his story, Daniel Riemer, a young Democratic state representative from Milwaukee, points to the $250 million the state has cut from the University of Wisconsin budget, in contrast to its lavish spending on highway projects.

“Everywhere else, it’s tighten our belt, tighten our belt,” said Riemer, whose father David was a longtime aide to Mayor Norquist, and later lost a race to Walker for county executive. “If there’s a backlog for an English class at UW, they’ll say: Suck it up. They won’t rush and hire a new teacher. But if there’s a seven-minute delay on the freeway, whoa, they’ve got to build a bigger freeway, spare no expense.”

It would be nice to think that this is a sign of a wide-scale cultural shift, instead of just a breakdown along party lines. It is true that when Grunwald described millennials as a generation that “doesn’t want to live behind giant retaining walls that evoke postwar Berlin,” I felt like pouring myself a shot of whiskey and raising it in solidarity. I’d also like to put in a shout-out to a future where we never have to walk blocks to use one of those chain-link hamster-tube style pedestrian highway overpasses, perfectly designed to facilitate potential muggings.

It, of course, doesn’t have to be this way. Both the first paved road and the first highway were built for bicycles, which I remembered when I sat down to re-read Lisa Margonelli’s excellent history of the asphalt road in Bicycling magazine.

Farmers weren’t crazy about even the best asphalt roads. They called cyclists scorchers and peacocks—snooty city slickers who coveted fancy, fast-speed zones without regard for how much they cost hardworking taxpayers (such as farmers). So the political fight for good roads stretched across decades. The League of American Wheelmen eventually ceased holding rallies and making goofy, roof-raising speeches. Instead they started publishing a wonky magazine called Good Roads and earnestly lobbying farmers, railroads and congress.

History hurtled forward, this time on pneumatic tires, and hardly any enthusiasts sat down to consider where all these roads would lead. “The steed of steel is on its conquering way through the universe,” wrote the Louisville Courier of the bicycle in 1897. “Soon we may read of it in a great race cavorting around the rings of Saturn.”

The Highway Trust Fund itself can be traced back to a miserable, mud-clogged, 6 mph trek led by a young Dwight D. Eisenhower at the end of World War I across the first transcontinental road, the poorly built and even more poorly maintained Lincoln Highway, which had been cobbled together by an assortment of automobile boosters in honor of the Panama-Pacific International Exposition.

Fixing old things instead of building new ones is not exactly the American way of doing things, and I do wonder how this will play out into the future. Maybe we will get serious about our infrastructure repair gap. But I could just as easily see the baby Eisenhowers of our time, having gained power, throwing tax dollars at new and shiny forms of mass transit — bullet trains! driverless cars! — and leaving unpopular roads to fall apart, like little asphalt ghost towns.