Millennials could make a difference on climate, if they voted 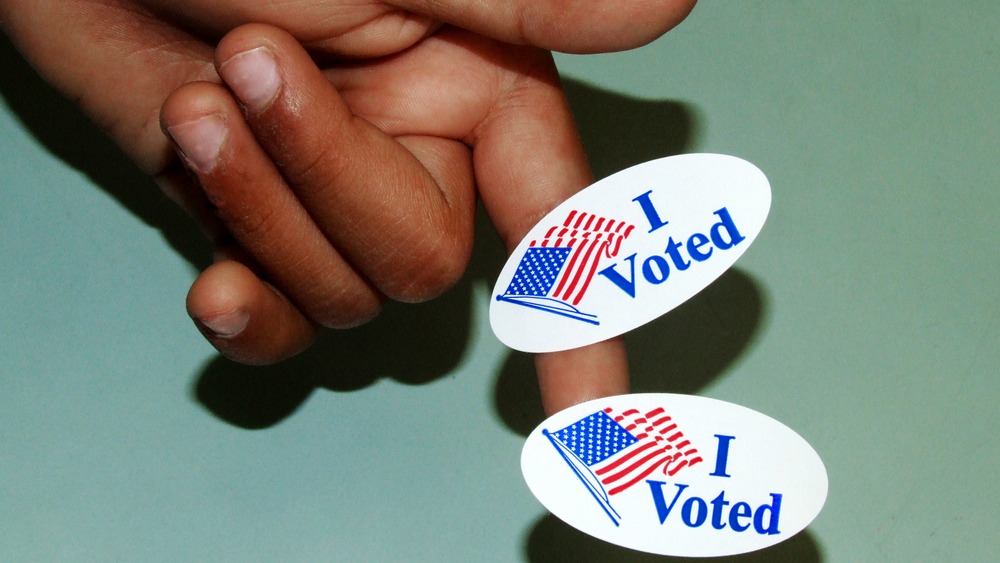 Millennials could make a difference on climate, if they voted

First, the good news: Young people care more about reducing carbon emissions than older Americans. And now, the bad: They are also much less likely to show up at the voting booth. D’oh!

Here’s how the age gap plays out in a recent survey from the University of Texas at Austin. The researchers polled 2,105 U.S. citizens about voting habits and influential issues. When it comes to the under-35 crowd, 68 percent said they’d be more likely to vote for candidates who support reducing carbon emissions, while only 50 percent of the 65-plus group would. Damn right, millennials! But here’s where the tables turn: 68 percent of younger respondents said that they would vote, compared to a whopping 87 percent of older respondents.

The non-voting 32 percent of millennials could make a huge difference, especially considering the range of issues they care about. This nifty table from a UT Texas at Austin press release breaks down the generational energy gap:

It seems like there are some pretty damn good heads on young peoples’ shoulders when it comes to energy issues, so why aren’t more of us voting? Is it because P-Diddy is passé? Or because voting feels pointless? Or is it because the only person we really want to vote into any position is Jon Stewart and there’s only one of him to go around and he’s not running, so screw it?

This lackluster turnout will likely be reflected on Nov. 4. Young voters are even less likely to show up for midterm elections. But hey, at least millennials care about lowering carbon emissions! Isn’t it the thought that counts?!