Nothing is nonpartisan any more 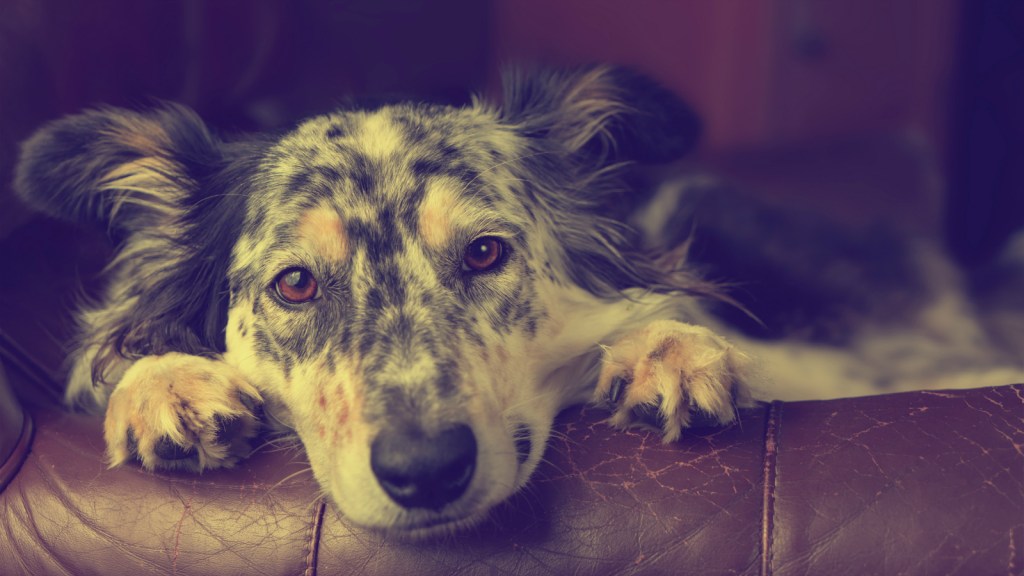 Nothing is nonpartisan any more

Over at The Washington Post, Chris Mooney — who’s kicking ass as the head of the WP’s new energy and environment blog — recently had a great post about the potential for behavioral changes to reduce energy demand. Long-time readers will know that this subject is dear to my heart.

However, I am contractually obliged to respond to paragraphs that say things like this:

At a time when bitter political arguments are beginning over the Clean Power Plan — which is often denounced as the chief vehicle for the “war on coal” — the energy efficiency and behavioral route is notably nonpartisan. After all, nobody, either on the left or the right, is against the prudent conservation of energy, through behavioral change, more efficient appliance purchases, or anything else. And liberals and conservatives alike will surely celebrate the lower utility bills that go hand in hand with greater home energy efficiency.

Wouldn’t it be nice if it were so?

Back in 2010, I interviewed Rep. Brian Baird (D-Wash.). In 2009, he introduced a bill that would create a small program within the Department of Energy to study the application of social science to behavior change in energy use. Shortly thereafter, Glenn Beck got hold of it and had Rep. Dana Rohrabacher (R-Calif.) on to discuss it on his show.

Oh, this is fantastic. Remember the book “1984”? Sure. It’s nothing like that. Really, this is completely different.

There’ll also be a director of social and behavioral research. Oh man, I doubt if it will be, you know, like anybody with crazy beliefs, you know, like every other “czar.” This one is going to be totally just like you.

They’re going to study us and find ways to essentially trick us into driving crappy hybrids and I bet that’s just the beginning. As Time magazine summarized on April 2: “The president — President Obama is still relying on behavioral science. But now, his administration is using it to try to transform the country” — they didn’t say this like it was a bad thing, either — “because when you know what makes people tick, it’s a lot easier to help them change.”

Well, that doesn’t sound creepy at all. It doesn’t.

And interestingly enough, it doesn’t sound very American, either. But what is that now that we’re in a global community? When has that ever stopped Barack Obama before? I mean, hey, if it’s for the betterment of the collective — you know what I’m saying?

So, he wants to set up a behavior modification “czar” at the Department of Energy. You know, we Republicans feel government is supposed to be controlled by the people, and obviously, the frame of mind that comes from this bill is: The government should control the people.

And so on. Congress got a bunch of angry calls from people who didn’t want to be mind-controlled by the government, the bill was pulled from the floor, never to return, and, shortly after our interview, Baird left the House, sick of dealing with lunatics. I’m just saying.